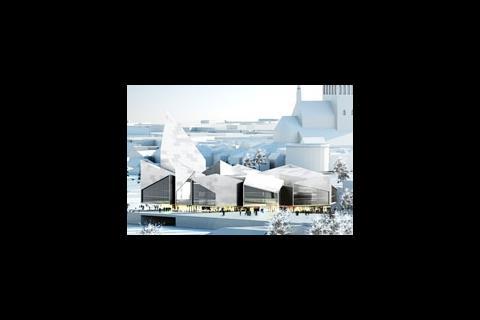 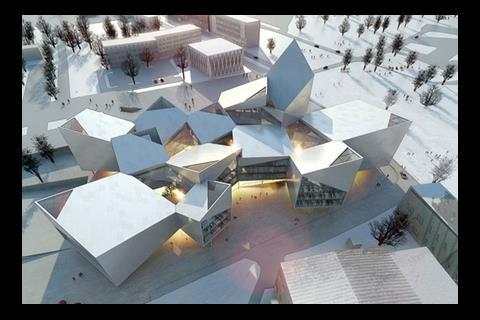 Engineer Adams Kara Taylor and Danish architect BIG have won a competition in Estonia to design a 28,000m² new city hall for the capital Tallinn. Some 81 design teams entered the competition.

Bjarke Ingels, BIG partner-in-charge, said: “There is a saying that success has many fathers. That is especially true when designing such a crucial public building and public space as a town hall. The design needs to be shaped by input from neighbours and users, citizens and politicians. Paradoxically we architects often find ourselves isolated from this crucial dialogue at the moment of conception, due to the anonymity of the architectural competition. Since this was a two-stage competition, we already had our first feedback from (stakeholders) – causing us to dramatically rearrange our design. As a result we have envisioned a very elastic structure – capable of adapting to unexpected demands. We see it as the first conversation in a design dialogue we look forward to continue.”

Hanif Kara, co-founder of Adams Kara Taylor, said: “The structural concept reflects the simplicity of the architectural intent: A grouping of easily assembled individual frames that free the connection of the city at ground level whilst simultaneously acting as a group to resist lateral loads. The result is an economic, fast-build adaptable solution.”