Aecom director heading for Atkins to head up operations

Atkins has appointed Aecom director Dave Bennett as operations, improvements and innovation director for its UK and Europe business.

Bennett has most recently been head of operations and business continuity at Aecom, having spent more than two decades at the firm. 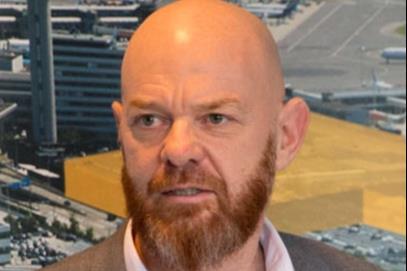 He joins Atkins next January and will be based at the company’s European headquarters at the Nova North building, completed by Mace, in central London.

Atkins said Bennett will be responsible for overseeing its digital transformation across the UK and Europe.

His other roles at Aecom have included managing director for buildings and places for the UK and Ireland and operations director for its civil infrastructure arm.

Before joining Aecom he was a senior engineer at Mott MacDonald.