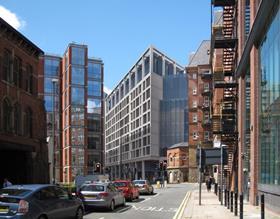 In the accounts Graham Firth, company secretary at Aedas, said: “The directors consider that the company’s performance for the year is satisfactory in light of the existing market conditions and that its sound financial position, with net assets increasing to £12.6m from £11.5m in 2010 will enable the group to respond to opportunities or otherwise that may arise in the remainder of 2012 and beyond.”

He added that the major risks to the continued financial health of the firm were global uncertainty about the economy and the effect of government spending cuts on the availability of work.