Building products firm Alumasc turned in an improved set of numbers in the six months to December.

Shrugging off the impact of a second lockdown last November and Brexit uncertainty in the run-up to a deal being signed on Christmas Eve, the company said interim revenue was up 11% to £45.6m with pre-tax profit more than tripling from £1.8m to £5.5m. 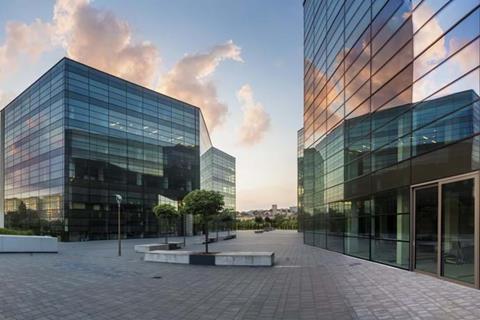 The firm specialises in products to manage water and energy use

Alumasc, which specialises in products to manage energy and water use, said 13% of its group revenue was from exports and the firm warned: “While it is encouraging that an EU Free Trade Agreement has been agreed, we wait to see how frictionless this is in practice.”

And it said it was too early to say what the impact of the latest lockdown, announced last month, and the proposed ending of the Help to Buy and Stamp Duty government initiatives would be on the second half of trading.

The firm said Simon Gray will join at the start of next month as its new group finance director from materials firm Low and Bonar, bought last year by German technology group Freudenberg for £107m, where he has spent more than 12 years.