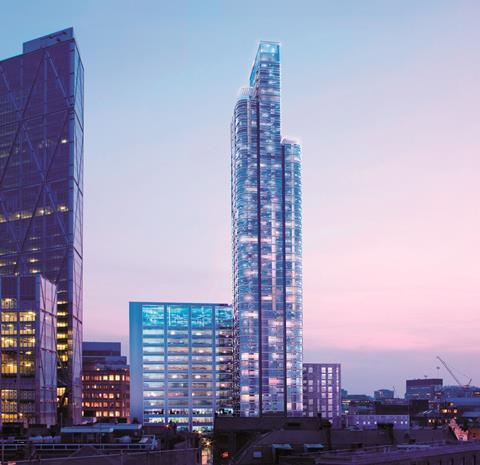 Internet retail giant Amazon is close to signing a pre-let for office space in Brookfield’s Principal Place tower in London, which could kickstart construction of the stalled scheme, according to the Sunday Times.

Amazon is considering moving its UK headquarters to the 15-storey tower, according to the report.

The Foster and Partners-designed scheme has been on hold since January 2012, when law firm CMS Cameron McKenna, which had been lined up as an anchor tenant, pulled out of the scheme.

Then developer Hammerson subsequently sold its interest in the scheme to Brookfield, along with the rest of its office developments pipeline.