10
An industry of ill-repute
News

An industry of ill-repute 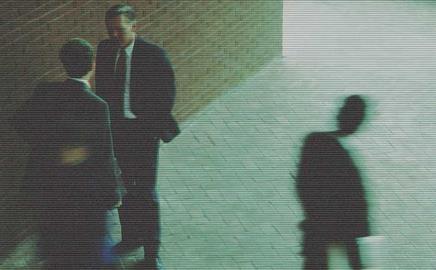 The watchdog fined 103 of those firms £129.5m in September, with the average fine 1.14% of their global turnover. Six, including Balfour Beatty subsidiary Mansell, were found guilty of paying or receiving “compensation payments”, where firms pay each other to enter a cover price. While the industry said the fines were overly harsh, and some, including Kier, are appealing, the public bayed for blood. A post on building.co.uk asked: “Why do construction companies not understand their own basic lack of morality?”

Then, in a matter of weeks, it was the turn of the Serious Fraud Office. Bridge builder Mabey & Johnson was fined £6.6m after pleading guilty to breaching UN sanctions in Iraq and bribing officials in Jamaica and Ghana, while Amec agreed to pay a £5m penalty after receiving $9m in “irregular payments” on a project in South Korea. Balfour Beatty was stung for £2.25m after “financial irregularities” at one of its subsidiaries on a project in Egypt.

Closer to home, in March the Information Commissioner’s Office cracked the case of Ian Kerr, a private detective who operated a blacklist of 3,213 workers. Some of the industry’s biggest companies paid Kerr for information allowing them to vet staff for trade union activity, a practice Lord Mandelson described as “despicable”.