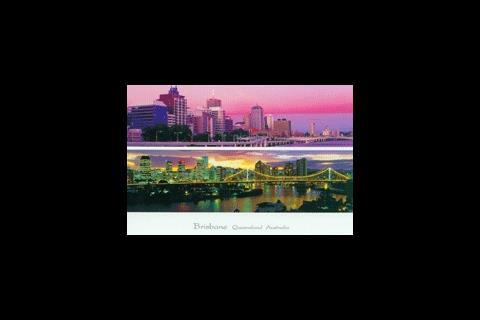 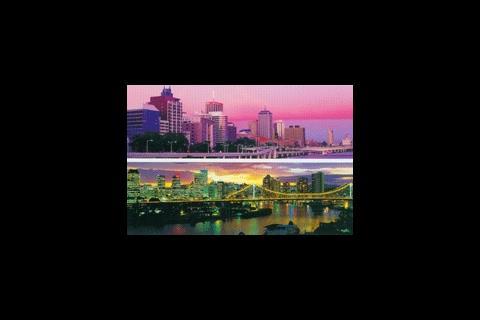 The Gleeds QS who set up the Brisbane office says despite the recent late afternoon storms, it remains a great place be

With an average temperature of 30 degrees and roughly 10 hours of sun a day, Brisbane basks in a constant temperate climate akin to most greenhouses in the UK.

However, this has recently been blighted by some late afternoon storms which generally consist of a lot of lightning, thunder and hailstones.

One of these storms even added into the mix 100mph winds which caused the full or partial destruction of around 1,000 homes, flash flooding and left one area of the city with no power for about three days.

Having said that, considering Brisbane’s low crime rate, family friendly open spaces, coffee/café culture, and tossing in that the Brisbane office is still securing new QS/PM engagement’s, it really is a great place to be!

Wish you were here?

Andrew Lowther joined Gleeds in 2001 spending five years as a partner in the Edinburgh office. He relocated to Australia in February 2007 and established the Brisbane office in July 2008. Lowther has a QS degree and is a RICS member.