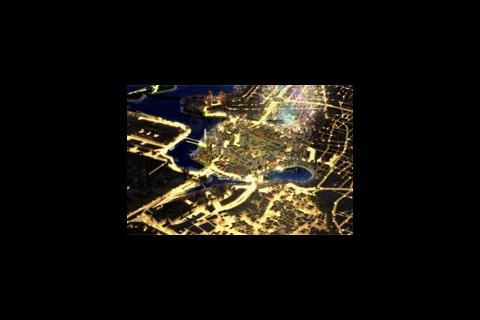 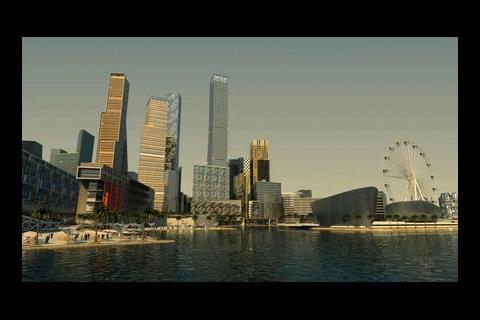 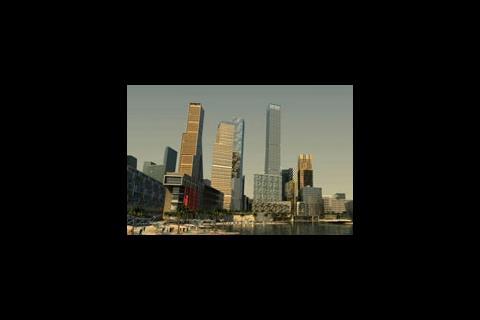 The waterfront development, which is planned to extend 16km along the Red Sea coast, is among the largest city-centre projects in the Arab world. It will be designed by architect Solidere International, the company responsible for the plan to regenerate central Beirut.

Jeddah is a stopover for pilgrims en route to Mecca for the Hajj.

The film by squint/opera describes Solidere’s masterplan and reflects the improvements that would made to regenerate the old city.

Jeddah 2 from squintopera on Vimeo.