Another UK consultant bought by an American rival

RLF snapped up by £45m turnover project and cost manager

Cost consultant RLF has become the latest UK business to be picked up by a rival from across the Atlantic with the firm being snapped up by a US firm for an undisclosed cash sum.

The move will see RLF’s 100-strong staff join MGAC, a project and cost manager which has six offices across the US and Canada, including New York, Seattle and Toronto, and is headquartered in the American capital Washington DC.

RLF has been going for nearly 140 years and has offices in London, Birmingham, Brighton and Glasgow. 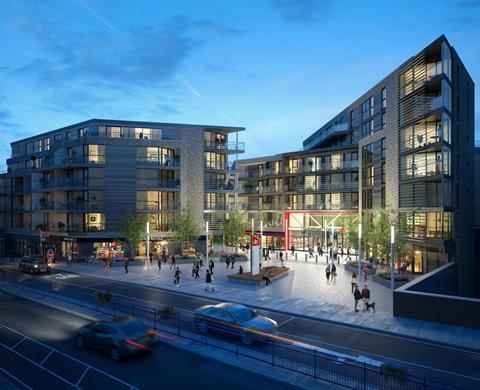 The deal will see current RLF managing director David Thomson stand down after a decade in charge and replaced by its executive partner Sean Clemons.

The new business, which will have a combined staff of 270 and annual revenue of £55m, will specialise in cost and project management along with construction management, health and safety and building surveying.

RLF’s clients include Bruntwood SciTech, BAM Properties and the Institute of Cancer Research.

MGAC, which has been celebrating its silver anniversary this year, was set up by current president Mark Anderson who said of the deal: “There was a real opportunity for a strategic transatlantic expansion. We have been working in the UK for more than 20 years and we saw RLF as the ideal firm for us to establish stronger roots in the country and across Europe.” 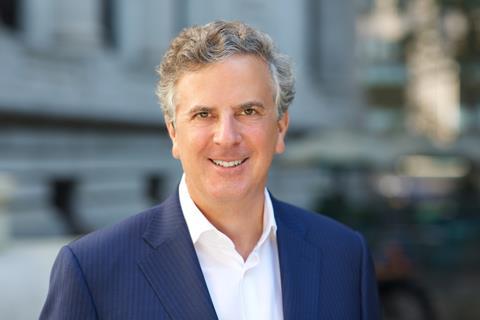 Other UK firms to have been picked off by US rivals recently include Hoare Lea which was bought over the summer by Tetra Tech for an undisclosed sum while the same firm paid £43m for WYG more than two years ago.