Are we nearly there yet? 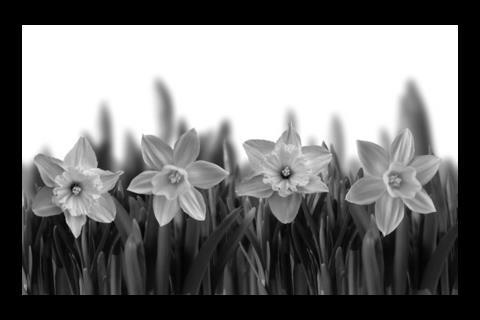 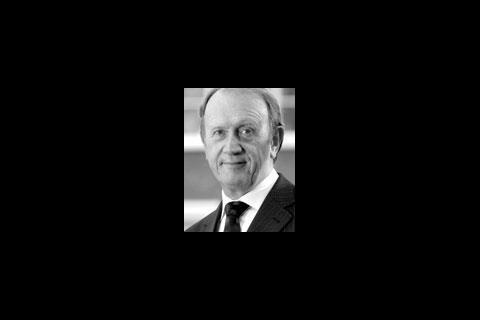 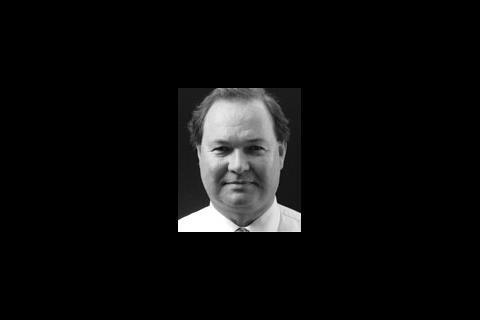 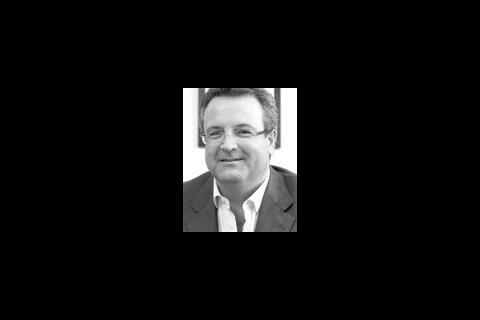 In the week of building’s survival issue, six industry experts tell Tom Bill how to spot signs of recovery – and when we should start looking

The main sign will be when mortgage valuers stop valuing properties at less than the agreed sale price. The other will be when more building societies offer reasonably priced loans. Two years ago there were about 1,000 mortgage products with a 90% loan-to-value ratio or higher. There are a handful now, but things will improve when that gets up to about 20. The market won’t be helped by next year’s general election. People typically postpone moving before an election due to uncertainty over policy and taxation.

Where are we now?
Somewhere very near the bottom of a U-shaped recession.

Once we start getting more emails and phone calls from developers wanting to talk to us about serious projects, it will be a good sign. Another will be when the suicidally low fee quotes we see at the moment stop. One encouraging move we are seeing is banks sending emails and letters to insist they are open for business. They have been holding a few events recently, although it’s more coffee than champagne. We are also being besieged by recruitment agencies trying to sell us staff at the moment. I suppose when that stops happening it will be promising.

Where are we now?
I don’t know and I don’t think anybody really does.

The first good sign is when you have people like Helical Bar and London & Stamford buying or preparing to buy big chunks of real estate. In terms of “green shoots”, you have to get into the funding market and go looking for them. There are a lot of high-net-worth individuals out there looking to do something and you have to put inventive deals to people to entice them. On a more basic level, I suppose it will be a good sign when the traffic is as heavy as it used to be and it takes me longer to get into work.

Where are we now?
Close to the bottom. Should be this year.

I think some people mistake green shoots of recovery for asset protection. People are obtaining favourable planning consent, reconfiguring the use of existing buildings or taking options on adjacent sites. We have at least 10 projects under that heading. The UK market will be flat for some time and we are not at the bottom yet. Next year I’d expect it to change and I would look for a pattern of instructions that are sequential to planning applications that don’t get stopped along the line. A one-off £50m commercial scheme won’t signal things are changing.

Where are we now?
A long way off the bottom.

The first sign for housebuilders is some positive price momentum. The second is a decent recovery in mortgage lending and that’s not just when approvals go up by 3,000 in a month. When you are this far away from any norm you can’t get excited by one month’s figures. We’ll see all sorts of nasty stuff this summer when people come off two-year mortgages that were taken out at the end of the boom. Contracting follows the economy more closely but a good overall sign will be when GDP figures become better. We are only just into the decline in GDP, though.

Where are we now?
It doesn’t feel like we’ve hit bottom yet but we may be getting there.

When things pick up in the commercial sector the phones will start ringing from clients who want us to look at budgets for schemes. At the moment it’s like rigor mortis has set in. Big contractors tell me there won’t be any turnaround in the commercial sector for at least two years, which means at least three years for us to be on site. We’re still turning over cash from our pipeline of schemes and the public sector but one of the first signs I will look for is positive press, which can only happen when journalists feel things have turned.

Where are we now?
It can’t get any worse than it is already and we’ll be here for at least another 18 months.