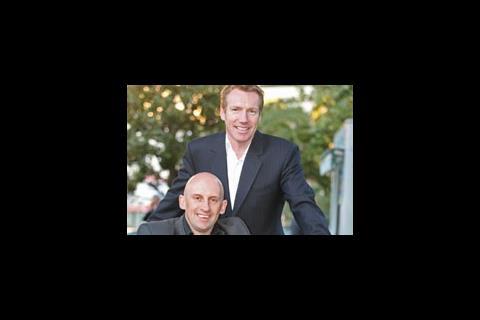 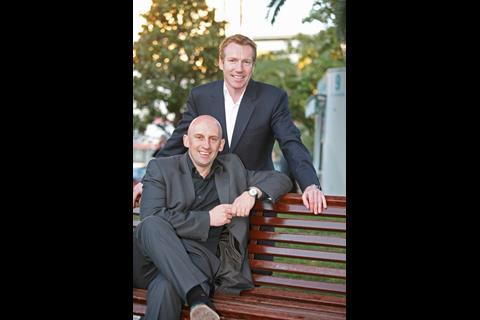 Developer Argent has formed a new subsidiary to run most of its UK projects.

Argent (UK Developments) will be responsible for all Argent’s UK projects other than the massive King’s Cross redevelopment scheme. Gary Taylor and Stephen Tillman have been made joint managing directors.

The decision to appoint two heads rather than one follows the main group structure, with David Partridge and Roger Madelin as joint chief executives of Argent Group.

Taylor has been executive director of Argent for the past eight years, taking charge of Brindleyplace in Birmingham, while Tillman has been responsible for a variety of Argent projects including a complex land reclamation scheme in south Wales.

Roger Madelin said: “The maxim that two heads are better than one has historically served Argent well, and in Steve and Gary we have two of the best heads anywhere in the sector.

“King’s Cross is currently one of the UK’s largest and most important regeneration schemes but just one of a number of key projects Argent is involved in across the country. While Steve and Gary will still have a strategic role to play for the company, these appointments will allow them to really focus on Argent’s work elsewhere in the capital and in the regions.”

Tillman said: “Most property businesses tend to have one figurehead but Argent has never been like that. The company has an increasing number of large and meaningful projects across the country and this structure will allow us to support each other and continue to deliver the very best product to the marketplace.”

Taylor added: “We will have similar roles within the company to ensure that there is interaction between the different projects we will be overseeing, but the real strength of the partnership will be the depth and variety of expertise that we will be able to bring to the roles.”

How Argent and its partners are transforming Britain, see this week's Building supplement this Friday for coverage of the developer's regeneration work