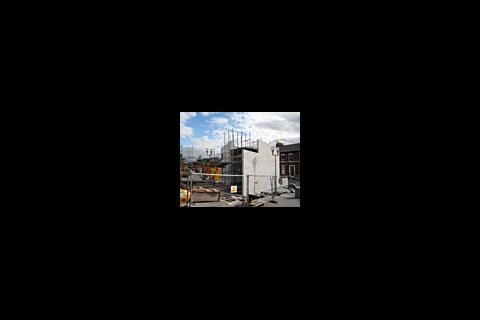 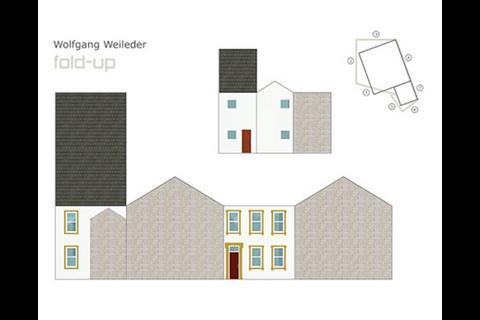 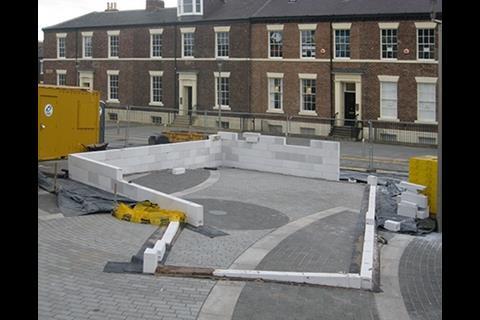 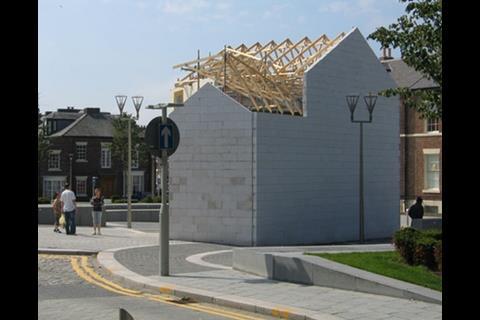 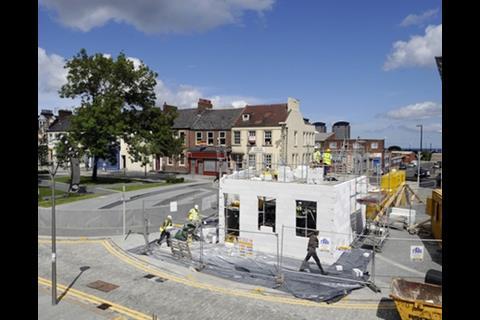 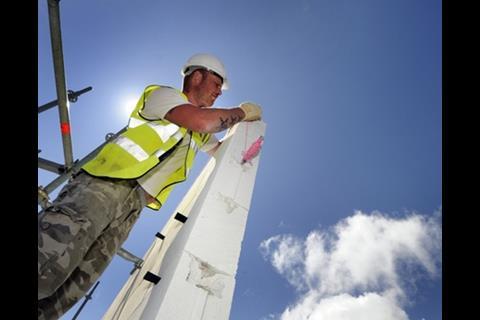 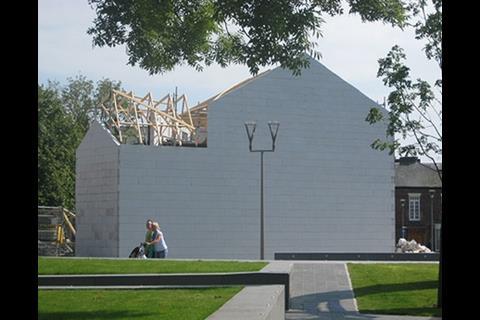 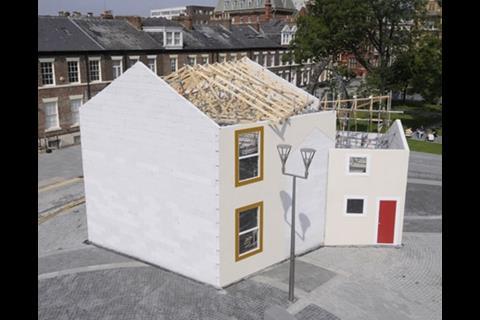 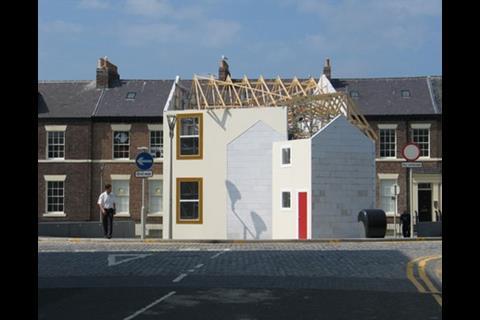 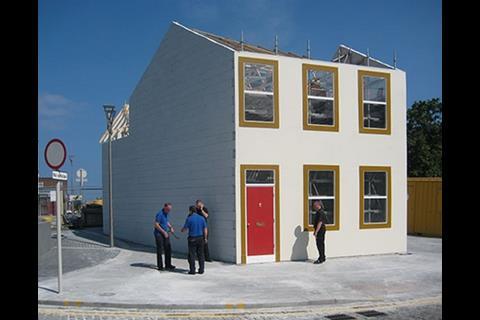 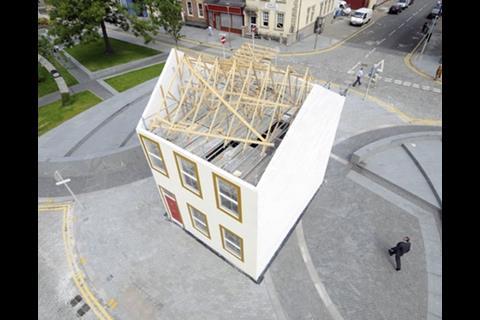 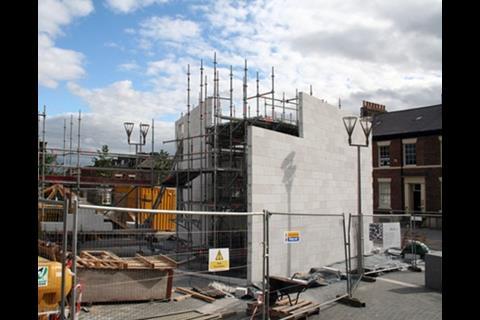 A temporary folding house has appeared on the streets of Sunderland.

The Fold-Up house, which was built in 10 days, is a temporary housing structure designed by German artist Wolfgang Weileder.

The public art installation is a replica Georgian house located next to Sunniside Gardens, a £2.2m redevelopment and part of the city’s £130m regeneration programme.

The artist was inspired by 15 Norfolk Street, a terrace house that faces into the gardens and is positioned only 200m from the temporary build.

Weileder said: "I think the focus of the project goes beyond the pure aesthetics of the structure, I would like to think Fold-Up will inspire people to take ownership of where they live and be more critically aware of their built environment.

"I hope that people appreciated the experience of watching the house unfolding before their very eyes, a unique occurrence that very few people have ever witnessed before."

Fold-Up is part of a major programme of public art and creative projects being developed by Sunderland City Council.

The installation is on public display until 3 August.

Wolfgang Weileder (43) is professor of Contemporary Sculpture at the University of Newcastle upon Tyne.
For more information visit the Fold-Up website.