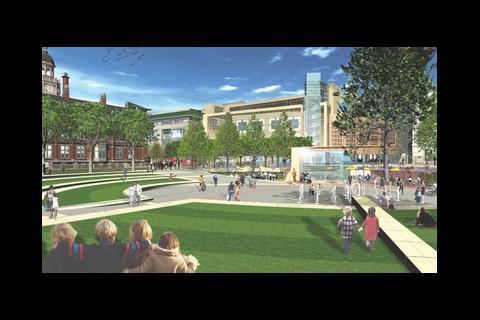 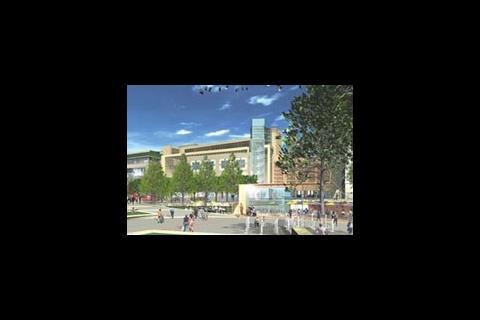 A deal to push ahead with the 900,000 ft2 Park Place regeneration scheme in Croydon looks set to unwind, according to one of the development partners.

Shares in developer Minerva fell 3.5% this morning after it said in a statement to the stock exchange that an agreement with Lend Lease to buy a 50% stake in the project was “expected” to stall.

The statement said: “[E]xisting arrangements between Minerva and Lend Lease are expected to cease with effect from 17 April 2008. These arrangements conditionally provided for Lend Lease to acquire a 50 per cent interest in Park Place.” It added that the developer is still in discussions with Lend Lease over its additional position as development manager.

The 900,000 sq ft development was expected to be the base for a new John Lewis store, designed to turn Croydon into a UK top 10 shopping destination. Construction had originally been expected to start in early 2008.