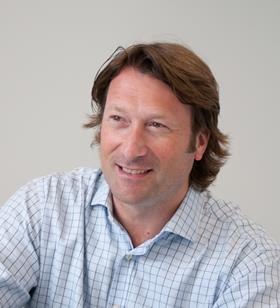 Balfour Beatty has appointed an ex-WSP and Bovis Lend Lease director as director of sustainability for its UK construction business.

Toyne will seek to build on Balfour Beatty’s sustainability improvements in recent years, which include a 40% reduction in greenhouse gas emissions and a 50% reduction in water use since 2010.

He added: “Our customers increasingly look to us to provide sustainable solutions and innovations to solve their infrastructure challenges and we will.”