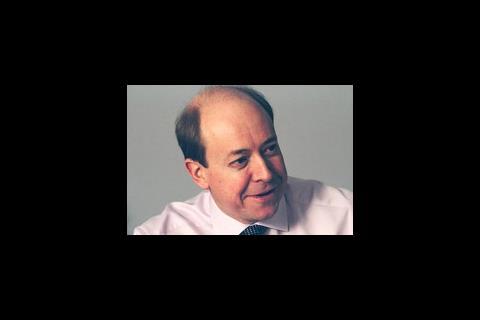 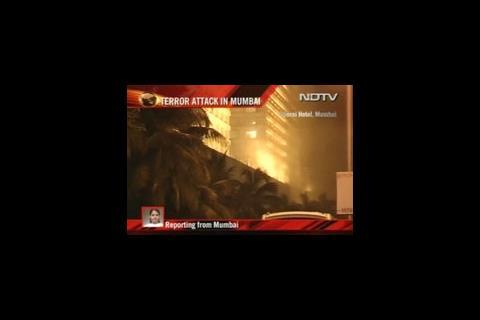 Ian Tyler, the chief executive of Balfour Beatty, has been caught up in the terrorist attacks in India, Building has learned.

Tyler is understood to have been staying with colleagues in the Oberoi hotel in Mumbai when armed gunmen stormed the building looking for American and British passport holders. He and his colleagues were able to escape the building soon after the attack and found shelter at the British Embassy.

More than 100 people are feared dead following several hours of gunfire and explosions. Several British nationals are understood to have been injured in the attack, and others may still be trapped in the building as hostages of the terrorists.

Tyler had been in Mumbai for around three days and was on his way to Thailand. He and his colleagues are understood to be safe from harm and recuperating from the ordeal.

A spokesperson confirmed Tyler was in Mumbai and said he was safe and on his way home.

Representatives from a number of construction firms operating in India said staff had been accounted for, with workers from Cyril Sweett, Atkins, Lewis and Hickey, Infrastructure India, Gleeds and Mott MacDonald all said to be safe and well.

Gleeds are working on a shopping centre in Thane, a suburb of Mumbai. Fourteen of its staff stayed in the Taj Mahal hotel, one of the buildings which was targeted in the attacks, just last week. They were due to return next week, but a spokesperson said the plans had been put on hold while they waited for advice from the Foreign Office.

Gary Neville, chief executive officer of Bloomsbury Asset Management Advisors, an investment adviser to Infrastructure India, said he expected people to be more “circumspect” about travelling out to work in India now but that it should not put them off venturing to the country. “The same could be said of London and New York,” he added. “People just need to exercise appropriate caution where they can.”

Architect Lewis and Hickey have confirmed their staff are safe and well following yesterday’s attacks. A spokesperson said there had only been a “30% turnout at the office yesterday” as people had been scared to venture out, but added that everything was back to normal” today.