Graham Hill had been in the job since August 2015

Hill had been with Balfour Beatty in the role since August 2015. The firm said Hill had left his position in order to explore other prospects but did not elaborate. 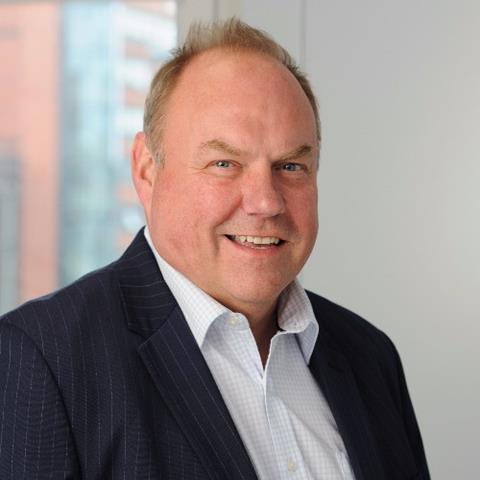 A Balfour Beatty spokesperson said: “We can confirm that Graham Hill is leaving to pursue opportunities outside of the business.”

The firm did not comment on the search for his successor.

Hill’s departure follows that of UK construction boss Dean Banks towards the end of last year. He left after five years at the business, having joined from banknote manufacturer De La Rue.

This month Banks started work as the new chief executive of infrastructure services firm Ventia which is based in Sydney and works across Australia and New Zealand.