Balfour Beatty Kilpatrick has poached the head of Cumming’s UK arm to head up the business in the wake of former boss Simon Lafferty leaving last month. 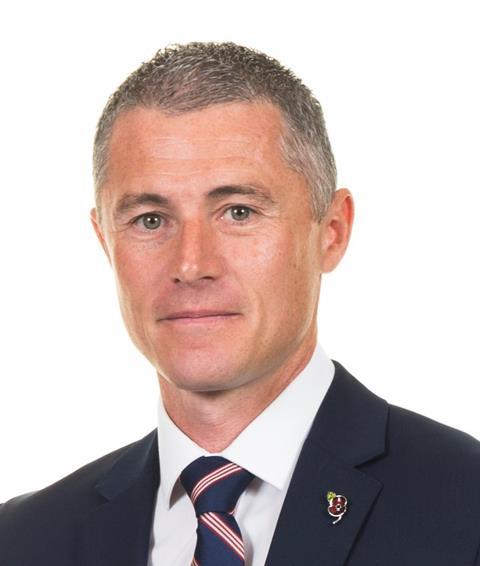 Will Smith will be in charge of 2,500 people

Balfour Beatty rebranded its M&E business five years ago after merging its Balfour Kilpatrick and Haden Young arms into one division.

The firm employs 2,500 people and its current schemes include the Hinkley Point C nuclear complex in Somerset and work to complete the Midland Met Hospital on the outskirts of Birmingham which Balfour Beatty took over after original contractor Carillion went bust nearly four years ago.