No impact so far of decision to leave, says Graham Cash

Bam Construct boss Graham Cash is the latest chief executive to say his business has not been affected by Brexit.

A number of contractors have filed results this month, including Morgan Sindall, Balfour Beatty and Interserve, and all have played down the decision by the UK to leave the EU.

Cash said: “So far, we are not experiencing any direct impacts from the decision to leave the EU.”

Earlier this month, the firm’s parent Royal Bam Group said the weaker pound is the only short term impact from Brexit on its business, with its UK divisions Bam Construct and Bam Nuttall reporting no drop in work or orders. 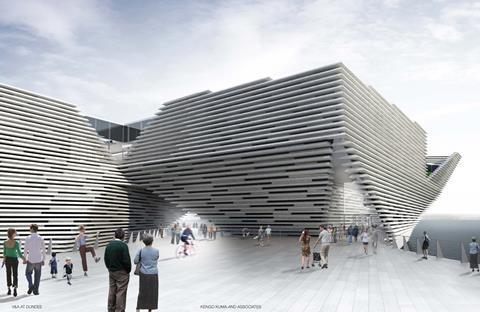 Cash said the firm, whose jobs include the scheme to build the V&A’s new museum at Dundee and a £100m scheme to build a retail complex and piazza at three derelict coal drops at King’s Cross in north London, had won a number of schemes “even though we were second on third on price”. He added: “Our open, collaborative approach to working with our clients and all our partners on a project is a key differentiator.”

The number of staff employed at the business edged up to just under 2,300 while the salary of the highest-paid director, who is not named, went up by more than a quarter to £456,000.