Barratt in 'heavy dialogue' with banks 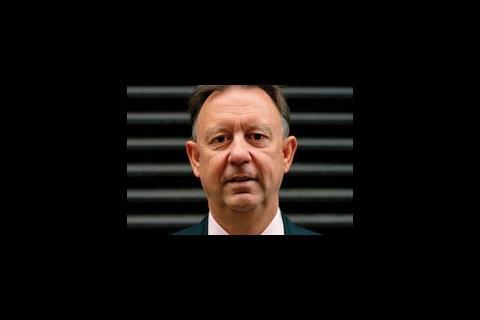 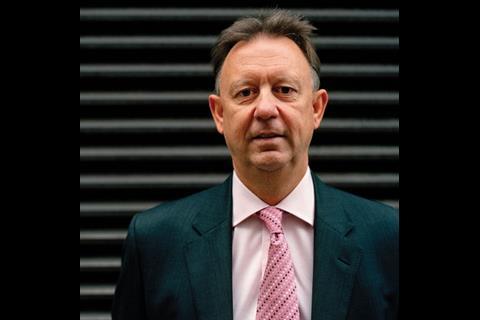 Barratt chief executive Mark Clare has not ruled out the option of covenant waivers should the company’s financial crisis deepen.

Clare told Building that Barratt had been in “heavy dialogue” with its banks in recent weeks and no option had been ruled out.

It is feared that if the company has to write down the value of its landbank next month it will trigger a breach of its asset covenant, which is a ratio of Barratt’s £1.7bn debt to its assets.

Should its debt become too big in relation to its assets it will be in breach of the covenant and could potentially force the bank to withdraw its support. A waiver would see the bank shelve such a move.

He said: “All options are being discussed as part of a grown-up dialogue with our banks. They are taking a sensible long-term view and can see where we are going as a company.

“If the market deteriorates we’ll clearly have to talk about covenant waivers.”

Our position is like having your house in negative equity but we can still pay the mortgage.

He said he did not expect land writedowns to trigger a breach based on what he knew today and re-emphasised that writedowns would be “limited”.

He added: “At the end of the day the land issue is not a cash item. Our position is like having your house in negative equity but we can still pay the mortgage. That’s what the bank is concerned about.”

Barratt’s share price has halved in the last week as rumours of land writedowns and rights issues have taken hold in the City.

Yesterday the company made a statement to the Stock Exchange in an attempt to reassure investors’ nerves after the share price went into freefall. It said the company was on course to hit its pre-tax profit target for the year ended 30 June 2008.

Clare said: “There came a point in the day when I decided we had to respond. There is clearly something odd going on when the share price becomes almost unhinged from any normal valuation.”