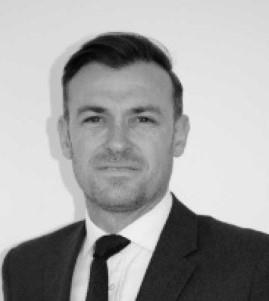 The man who was in charge of the second phase of work at Battersea Power Station has joined a fledgling developer whose directors include a former private secretary to Prince Charles and a billionaire businessman.

Kevin Bundy was responsible for the work being carried out by Mace at Battersea which involves building around 500,000ft2 of office space, with US tech giant Apple taking six floors for its new London campus. Phase 2 also includes more than 250 flats, shops and restaurants and events space.

Bundy, who had been at Battersea for more than three years, left earlier this spring for a new job as chief operating officer at Our Place Sustainable Development.

Bundy will be responsible for overall project delivery and business operations.

Our Place was set up three years ago and, as well as Richards, other directors include Sir Michael Peat who was the principal private secretary to Prince Charles for nine years until 2011 and billionaire British-Australian businessman and philanthropist Sir Michael Hintze who, according to Forbes, is worth $2.6bn (£2bn).

Companies House also lists Lord Feldman as a director, who was made a life peer in 2010 by then prime minister David Cameron for whom he was charge in of raising money for to fund his leadership bid of the Conservative party in 2005.

According to its website, Our Place’s mission “is to build beautiful and sustainable communities across the UK, creating an inspiring legacy of new places”. It operates in four areas – sustainable placemaking, urban regeneration, leisure and work hubs

Its main office is in London’s Spitalfields while it has a second office in Norwich.

Our Place’s current schemes include a 23-home job in Spitalfields called Spitalfields Works which includes an apart-hotel as well as retail and commercial. And it is also behind a mixed-use scheme in Norwich called St Mary’s Works.

Bundy had been heading up phase 2 of the Battersea scheme since the beginning of last year. He joined the scheme in November 2015 after spells working for Lendlease and spending more than five years in the Middle East for developer Majid Al Futtaim.

He has also worked for Hammerson and Davis Langdon. 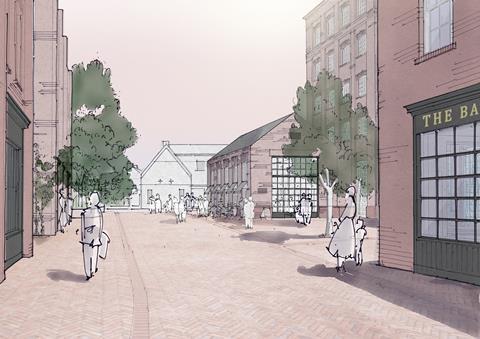 Our Space is working on this scheme, called St Mary’s Works, in Norwich