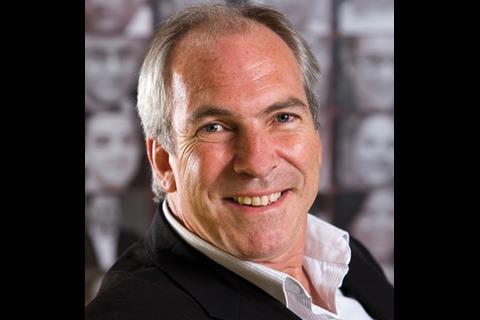 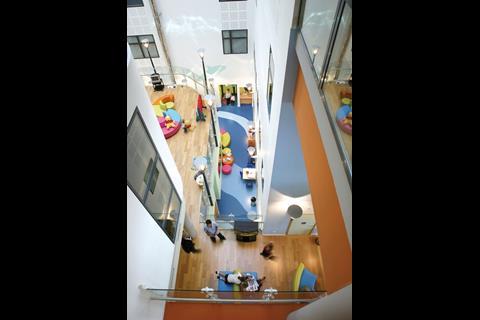 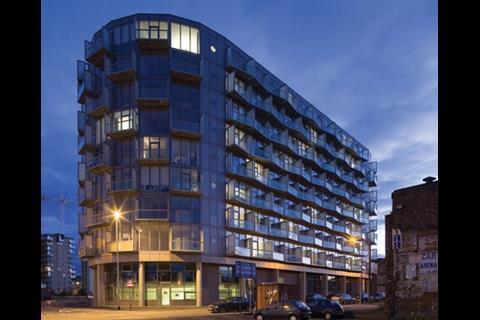 The Abito apartments in Salford 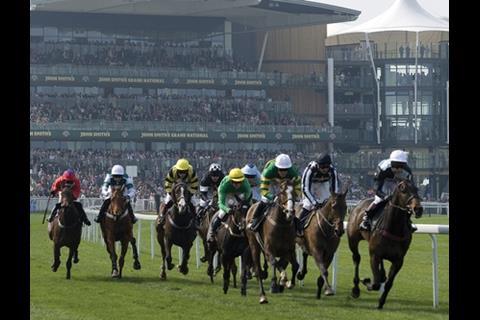 The grandstand at Aintree racecourse 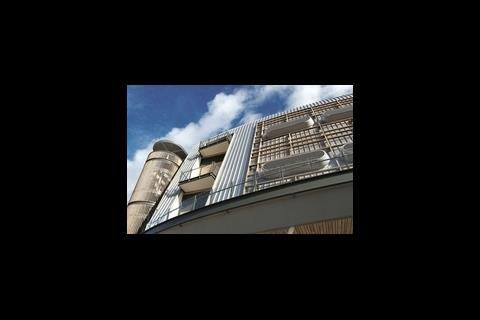 Building Design Partnership, the UK’s biggest architect, operated at a loss last year after paying staff an extra £5m, it has emerged.

Accounts show that BDP’s costs outweighed income by £20,000. The practice still made a small profit thanks to interest payments and joint venture income, although even this fell by almost a third from last year.

Commentators have suggested that the decline in profit is partly because it has raised salaries to ward off poachers. Salaries rose by an average of nearly £3,500, or more than 10% over the year, increasing the total bill by £5.2m.

One analyst said: “In architecture, your only asset of any note is your people. In a competitive market if you don’t pay them well you’ll lose them.” However, he said this would not necessarily mean a drop in operating profit.

Peter Drummond, BDP’s chief executive, denied that the operating loss was a cause for concern. He said: “This is an entirely planned position.

“Because we have a strong balance sheet and strong resources we do not have the need to bolster our profits or pay external owners.”

John Parker, the financial officer, said: “In purely financial terms, yes, the accounts show an operating loss. But we are re-investing money in our staff, and our cash position is extremely good. Other companies may look at the bottom line, but we are an employee-owned company and we can operate on a different approach.”

BDP employs 1,110 staff in 10 offices across the UK and Ireland, 37 more than in 2006. In June it opened an office in Winchester, Hampshire.

Its big successes have been in the Building Schools for the Future programme. It is working on programmes in Liverpool, north London and Sheffield.