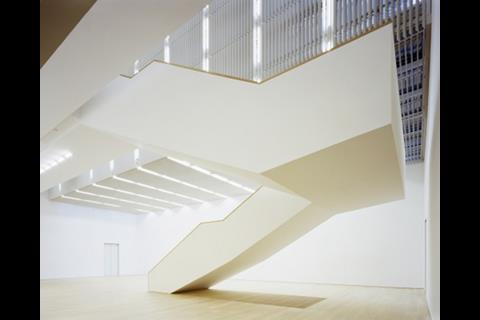 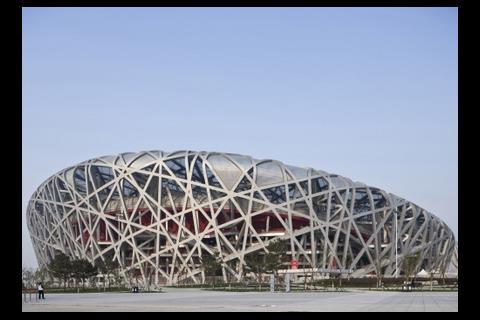 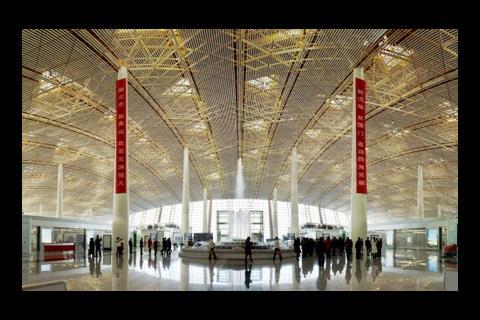 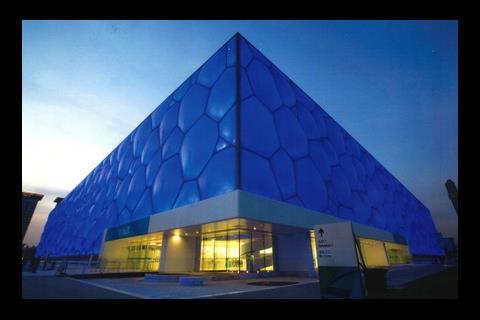 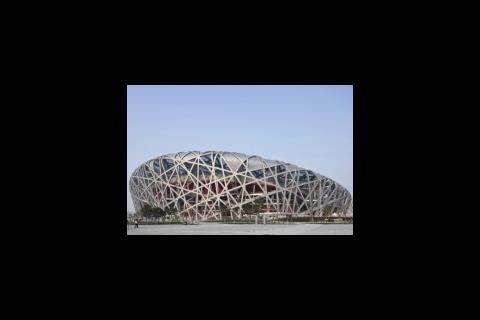 A trio of buildings completed for the Beijing Olympics last year have topped the shortlist for the RIBA Lubetkin prize.

Also on the shortlist are O'Donnell and Tuomey's Sean O'Casey Community Centre in Dublin; sauerbruch hutton's Museum Brandhorst in Munich and the British High Commission building in Colombo, Sri Lanka, designed by Richard Murphy Architects. The prize will be awarded on 14 July.

Sunand Prasad, RIBA president, said: “The RIBA Lubetkin prize has been building up in its first four years towards the extraordinary shortlist we see today. Contenders for the 2009 prize include some of the biggest projects in the world - and how good it is to be able to mark the British contribution in such schemes - but also some beautifully crafted and lower cost schemes of an equal architectural ambition.”

The Lubetkin prize is the annual prize given to the best building completed overseas by an RIBA member. Previous winners include Casa Kike in Costa Rica, designed by Gianni Botsford Architects, and Grimshaw's Southern Cross station in Melbourne, Australia.