Belfast offices that fell on builders must be demolished 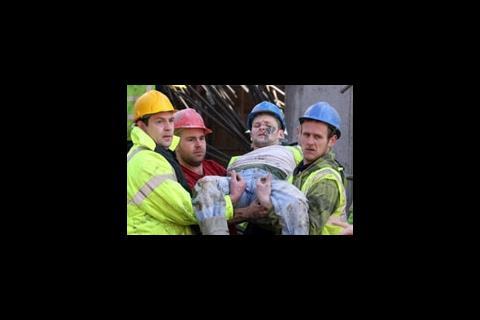 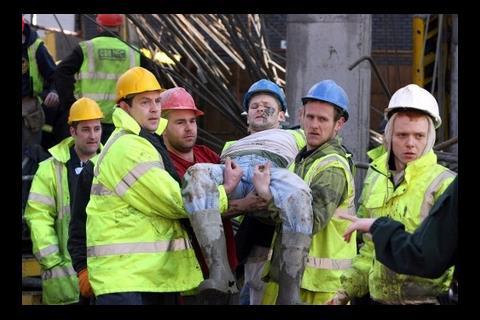 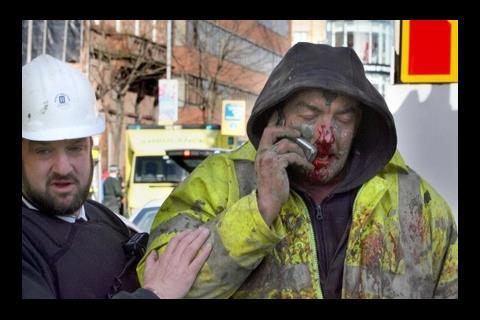 A Belfast building that collapsed on Monday, injuring six construction workers, is to be demolished.

The building in Victoria Street was under construction when the accident happened, as a floor gave way under the weight of concrete being poured in.

The injured workers, employees of a specialist subcontractor engaged by main contractor Turkington Construction, were pulled free from the wreckage after falling as far as 10m. Five are still in a serious condition in hospital.

Around 50 other people were also on site on Monday, working on the £8.7m building to provide offices for the Northern Ireland Law Society.

The building, which was due for completion in November, will now have to be demolished for safety reasons.

The Northern Ireland Health and Safety Executive has said it is concerned to stabilise structures around the edge of the site to ensure no further injuries can occur.

Victoria Street has been partly closed to facilitate the investigation into how the accident happened.

Brendan Collins, who witnessed the collapse, told the BBC: “It looks like the supports underneath the building gave way, which caused machinery to fall on top of the workers.

“I helped to rescue them. I ran in with four or five other fellas and lifted the machinery off one of them. He was covered in blood and completely crushed.”

Turkington Construction has said it deeply regrets the incident and is working closely with the Health and Safety Executive.