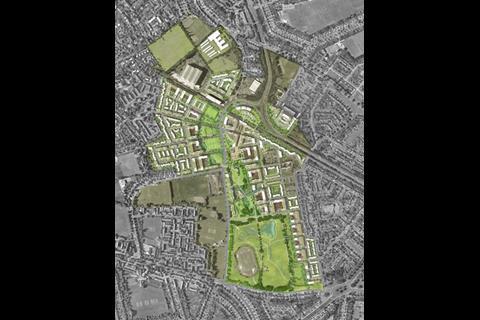 Plan view of the redevelopment 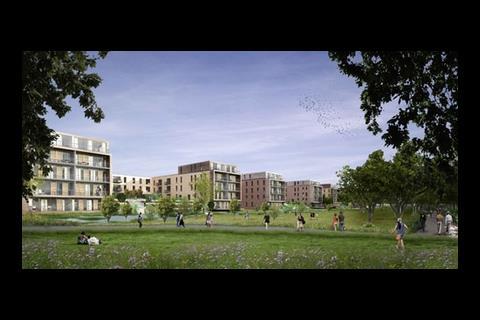 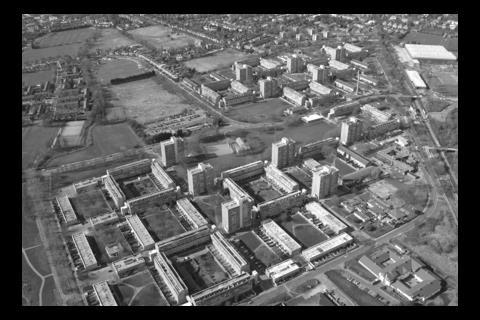 The estate before redevelopment 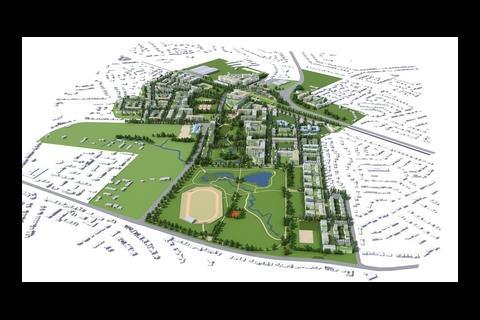 Overview of the estate after redevelopment 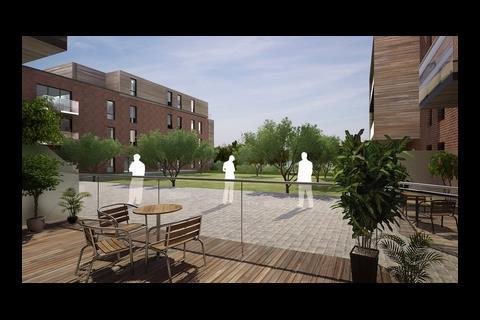 Close-up of a courtyard in the redeveloped estate 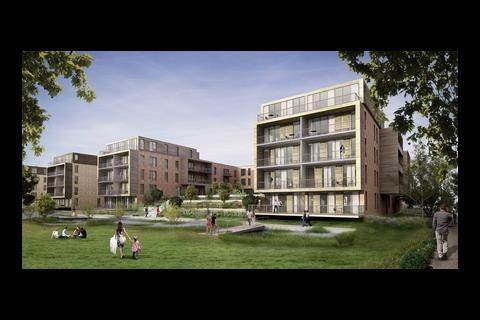 A building from phase one of the planned redevelopment

Masterplan includes 4,000 homes and a 130m-wide park on what will be the largest UK residential scheme outside the Olympic zone

Three years after it was appointed by Greenwich council, Berkeley Homes has submitted a planning application for the £1bn redevelopment of a huge seventies council estate at Kidbrooke in south-east London. It will be the largest residential development in the UK outside the Olympic Games area.

The masterplan, by architect Lifschutz Davidson Sandilands, for more than 4,000 homes over the 109ha site of the seventies Ferrier Estate has been compared by Cabe with seminal sustainable developments at Hammarby in Sweden and Freiburg in Germany.

The centrepiece of the medium-density development will be a new linear park 130m wide, with horseshoe formations of five and seven-storey apartment blocks opening off it on either side. The new housing will include private, social rented, shared equity, key worker, private rented and sheltered housing for older people.

Higher apartment blocks incorporating shops, community centre and health centre will be clustered around a new railway and bus station overlooking a public square development. And towards the perimeter of the site, lower three-storey houses will merge with the existing suburban housing beyond.

Berkeley Homes is to carry out the redevelopment in partnership with Greenwich council and the new national Homes & Communities Agency.

John Rowland Urban Design collaborated on the masterplan, with Barton Willmore as planning consultant, Faber Maunsell as structural and services engineer and Gillespies as landscape architect.

The outline planning application includes a detailed planning application for a first phase of 449 homes designed by Lifschutz Davidson Sandilands to be delivered by 2010. The entire development is intended to be built over a 15- to 20-year period involving several architects.