Turner & Townsend, Arcadis and Mace are among the firms to have won spots on another Transport for London framework, this time to provide commercial services on a series of planned mega-projects.

Others appointed to the four-year deal include Gleeds, Aecom, Currie and Brown and CPC. 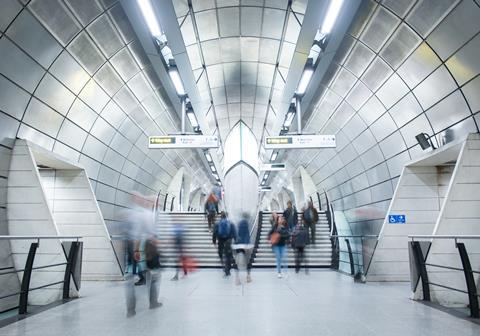 The framework has been set up to provide commercial services on "multi-billion-pound mega-projects" and has been split into four lots.

Mace and Mott MacDonald have both claimed spots on all four, while Arcadis and Faithful + Gould have each earned places on three.

Lot one, which is for estimating and cost intelligence, will run until July 2022 and can be extended into 2023.

Lot two, which is for quantity surveying, lot three for procurement and lot four for claims analysis will all run until May 2023 and can be extended for an extra year.

In total, TfL said 100 tenders were received for the framework.

Last week, TfL appointed a host of firms to a £500m consultancy framework.

Aecom, Arcadis, Mace and Turner & Townsend were also among the firms to land places on that deal.