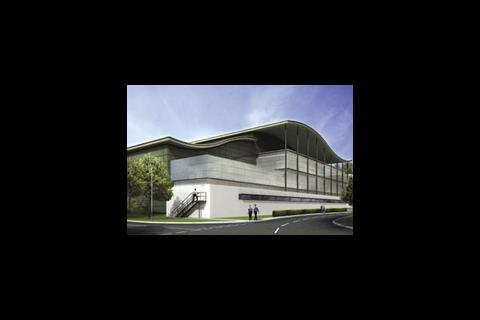 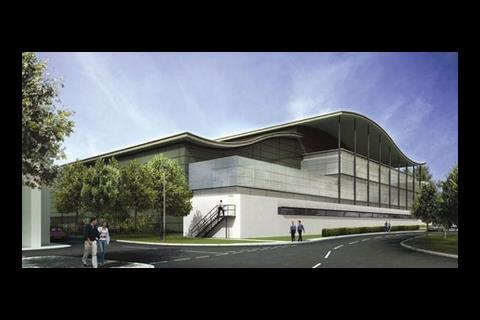 Oxford University’s plans to build a Scott Brownrigg-designed book depository for the Bodleian library have once again been quashed by the town council.

Councillors cited impact on views, the height of the building, and flood risk as reasons the development should not go ahead.

The £29m scheme has gone back and forth between planners and designers for most of this year. Scott Brownrigg’s original designs were scaled down during the summer for fear the 20m building would impact on Oxford’s "dreaming spires".

Councillors then approved the scheme early in October, before calling it back in for review just a week later. The remaining options for the University are either to put in a planning appeal or find an alternative site for the depository.

Dr Sarah Thomas, a Bodleian librarian, said: “We remain firmly committed to developing new facilities which will allow us to continue to provide scholars and visitors with what they come to Oxford’s libraries for – the best university collections in the world.”

The Bodleian Library, one of the largest in the world, is in urgent need of a depository to store 8 million books. Unless the books are stored elsewhere, the University will not be able to fulfil its plan to revamp the Gilbert Scott-designed New Bodleian with designs by Wilkinson Eyre.