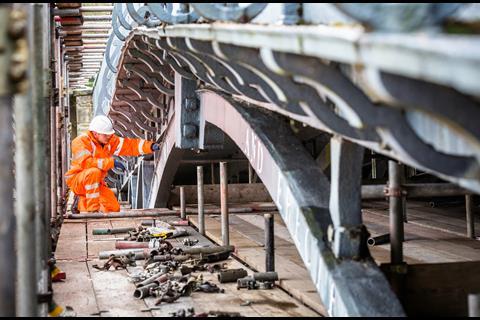 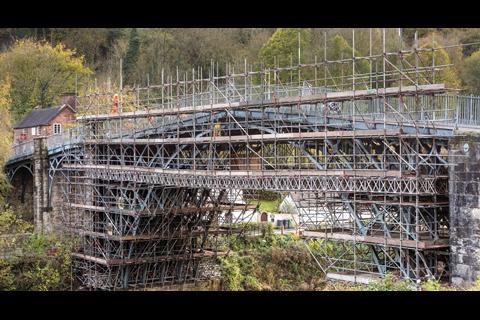 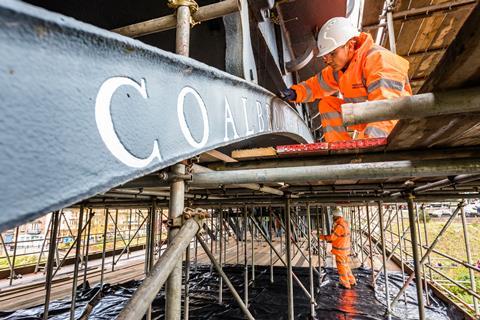 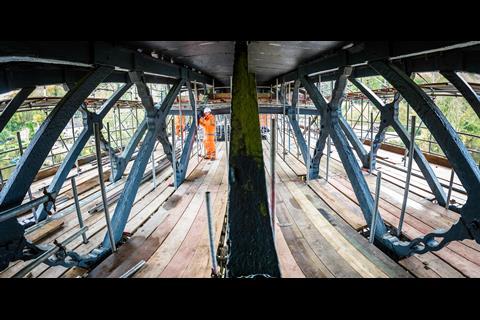 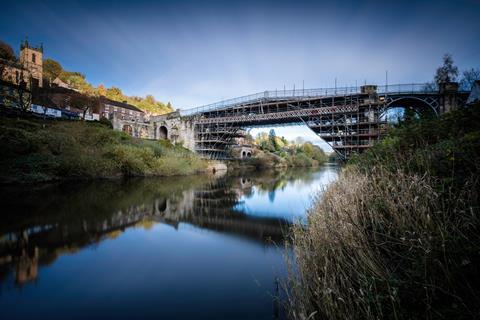 The £3.6m scheme is English Heritage’s largest conservation project since it became a charity in 2015 and is being helped out with a €1m donation from a German foundation.

The Hermann Reemtsma Foundation, which mainly promotes cultural and social projects in northern Germany, said this was its first funding in the UK.

The bridge, constructed over the River Severn in 1779, was the world’s first single span arch bridge to be made of cast iron.

English Heritage has launched its first crowdfunding campaign to raise the remaining £25,000 it needs to help save the bridge it calls “one of the wonders of the modern world”.

Surveys and investigations have shown that the Iron Bridge is under threat from cracking due to stresses in the ironwork dating from the original construction.

Work will include reinforcing the different elements of the bridge: the iron radials and braces holding the bridge together, the deck plates and wedges, as well as the main iron arch itself. The bridge will also be repainted.

Taziker, which has worked on a host of historic bridges including Brunel’s Royal Albert Bridge in Plymouth, is expected to complete work by early 2019.