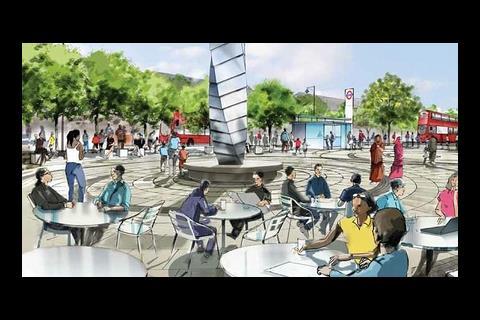 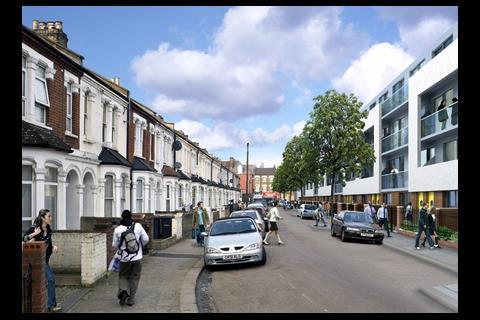 The Mayor of London has launched an attack on a Grainger regeneration scheme in north London.

Boris Johnson called for Haringey Council to "urgently review" plans for the redevelopment of Ward’s Corner, drawn up by Grainger and architect Pollard Thomas Edwards. Johnson’s criticisms centre on the planned closure of the Latin American market known as Pueblito Paisa in Seven Sisters.

He said: “The proposed re-development of Ward’s Corner would pull down the market and only offer space to a handful of people, which is unacceptable. I want the council to urgently review this proposal and put the livelihood of the traders and the thousands of locals who rely on this market at the core of their decision.”

Grainger’s plans, currently on display in Tottenham, would involve a new public square, an upmarket shopping district and 197 new homes built on the site. The scheme went to planning on 5 February this year, and a decision is expected on Thursday.