Boris to sell off up to £2bn of land 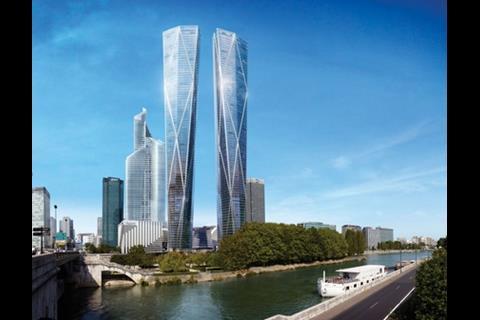 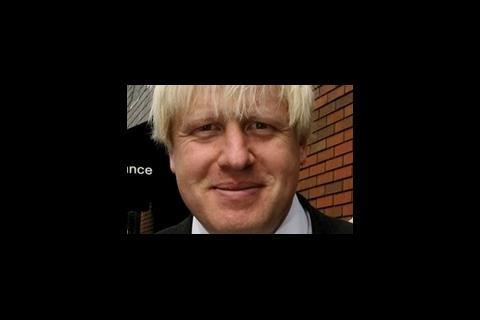 The announcement came as attendees of the Cannes property event estimated that visitor numbers had fallen by between a third and half as a result of the recession. One large agent reportedly sent 20 people this year compared with 400 in 2008.

Announcing the London mayor’s plans to sell off land, Peter Bishop, group director of development and environment at the London Development Agency, said: “In four years time I want to have developed this land or disposed of it. We’re not going to do this in a panic, but it’s about being more strategic with our land holdings – it’s not our role to be a large developer.”

The move is a change of direction for the agency, which under the previous mayor, Ken Livingstone, acquired a large portfolio of land, particularly in and around the Olympic site.

The twin towers of the Hermitage Plaza will rise to 323m above the French capital and contain a five-star hotel, luxury apartments and commercial office space. The building is due to start on site in 2010 and complete in 2014.

There was also a stronger showing than normal from the public and consultancy sectors.

Chris Brown, chief executive of Igloo Regeneration, said: “I did a talk and asked people to put their hands up to work out what the audience was. Around 10% were councils, one was a developer and the rest were consultants.”