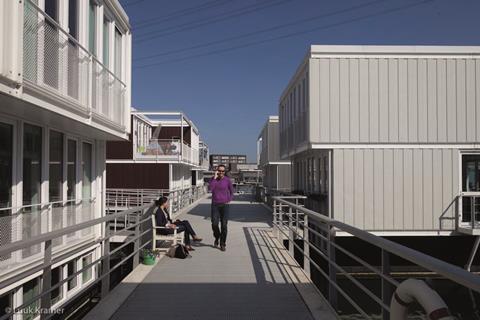 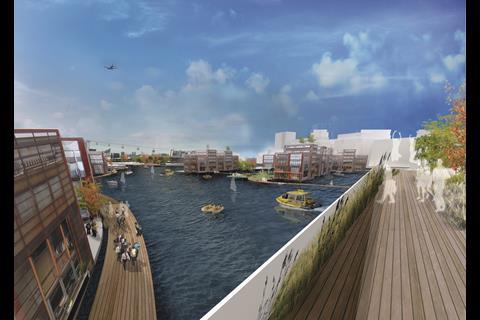 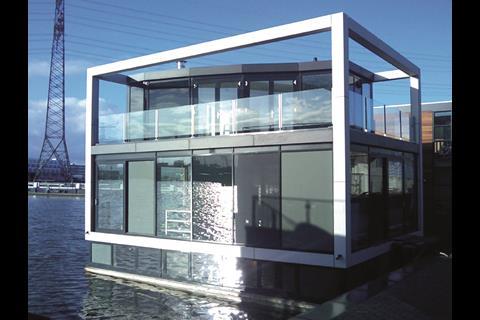 The project, unveiled by the mayor of London at the Mipim property conference in Cannes today,  would see 15 acres of water at the Royal Victoria Dock site, sitting directly under the Emirates Airline cable car, transformed into a community with floating homes, hotels, restaurants and bars.

Johnson today launched an international competition to find developers and London partners to design and deliver the scheme.

Johnson said: “This site is unique. It has the potential to become one of the most sought after addresses in the capital while breathing new life back into London’s waterways.

“But it’s not alone. Right across London there are incredible investment opportunities that I’m determined to bring to market creating more homes and jobs for Londoners.  My message to the developers gathering at Mimpim is that London is the best place to invest.”

Newham mayor Sir Robin Wales said: “London is moving eastwards and the Royal Docks offer an investment opportunity in scale unmatched anywhere in Europe. This exciting development is a pivotal part of their reanimation.

“The Royal Docks were designated the capital’s first new Enterprise Zone, in recognition of the importance of the area to the future of London’s economy.

“As today’s announcement shows, they have the capacity to attract modern sustainable businesses and deliver 21st century growth for the capital. It is essential that the transformation of the area translates into long-term prosperity, growth and jobs.”