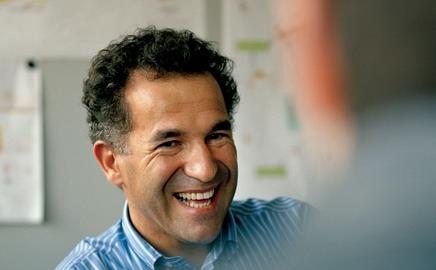 French contractor Bouygues has singled out a second UK regional contractor for takeover.

Pascal Minault (pictured), UK chairman of the £13bn-turnover group, said discussions were at an early stage with the firm.

This would follow its first foray into the UK market, when it bought Warings of Portsmouth for a reported £30m in December. Bouygues said then it was the first step in a strategic expansion into the UK.

Minault said: “Obviously we intend to find further opportunities for acquisitions. We don’t have a specific target in terms of the number of businesses that we would like to buy, perhaps two to three in the next two to three years. We will focus on areas where there is likely to be large investment.”

A source close to the company said Bouygues drew up a hit-list of 100 targets last year, which it has since narrowed to three.

The source added that the company was looking at companies in the south of England and the Midlands with a turnover of at least £100m.

Leslie Kent, an analyst at stockbroker JM Finn, said European contractors were eyeing up UK regional contractors because a high demand for their services is predicted.

He said: “When you consider the billions that will have to be spent to maintain infrastructure and utilities services, it makes perfect sense that the Europeans would have a look at companies here.”

Minault added that turnover at the UK arm of Bouygues would hit £500m this year compared with £350m last year.

He said the jump was owing to recent large wins like the £245m 30-year contract to build a tunnel under the River Tyne.

For more on Bouygues go to www.building.co.uk/archive