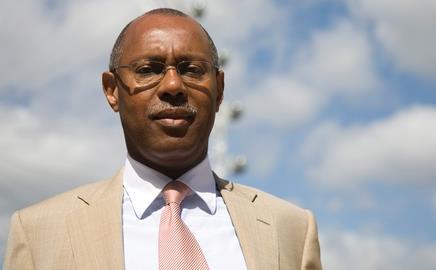 Bouygues UK is poised to broaden its search for takeover targets after failing to find a suitable company in the past seven months, according to the firm’s new boss.

Madani Sow, who moved from the company’s Paris operation to become chair of the UK business last month, said his arrival marked a change in the screening process for potential takeovers.

He said: “The market has changed so we have started again with new criteria.”

Sow said: “We have a lot of skills in the company and we are now throwing serious resources at the social housing market. In Paris I was in charge of many refurbishment sites, so that’s an area I’m also looking at.”

From about 20 companies we will get down to one or two, which we will screen. The process is very scientific and we even have a guy in our Singapore office who analyses UK companies for us.

He said jobs such as water treatment plants in the industrial sector were attractive owing to the strong flow of work in the UK utilities market.

Sow declined to name any firms in the company’s sights but said executives in Paris had made it clear that an acquisition was a priority.

He said: “Finding funds is more difficult now but we have a specialist team whose only job it is to look at opportunities.”

Sow said the turnover limit for targets was £250m and the geographical limit was between the South Coast and Birmingham, although there would be leeway if a good deal were found.

He stressed that cultural fit was the overriding priority. “It’s not just the price or whether there’s a problem in a company. It’s like when you buy a shirt. If it’s not your size, there’s no point.”