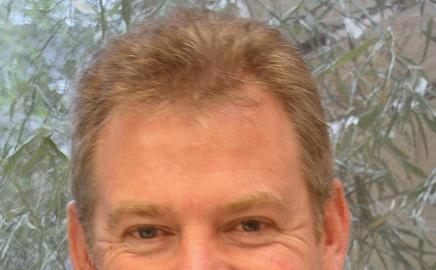 Bovis Lend Lease has lured back a former executive to head its northern division as the final piece in the restructuring of its senior management team that began after it reported £40m of losses in March this year.

Tony Lenehan is presently the managing director of Carillion’s integrated services business, in charge of contracts across the defence, government and regeneration sectors.

He took that job in 2002. Before then he was associate director of Bovis Lend Lease Europe, and a former operations director of the north for Bovis.

When Lenehan starts his new job next month it should bring to an end a turbulent two years at the contractor. Several senior managers left during the period, including Jason Millett, its chief executive, and the northern and southern divisions were restructured.

Lenehan’s appointment is the latest in a string of changes instigated by Murray Coleman since he replaced Millett last summer. Other key appointments were Nick Pollard as chief operating officer in October, and Julian Daniel head of the southern business.

Bovis Lend Lease reported a £40m loss in its UK and European operations in March. These were mainly caused by problems with the northern business, which took a £48m hit on problem contracts.

Lenehan will be charged with rebuilding this division, and will oversee its Media City contract in Salford for Peel Holdings.

Lenehan, reporting directly to Pollard, will replace Peter Varga, the interim head of the northern region. Varga, who will continue in a supporting role, has held the position for six months.

Coleman said: “I’m delighted Tony Lenehan is returning to Bovis Lend Lease and rejoining our senior team. His appointment strengthens the operational management in our business.”

Steve McGuckin, director of projects at Land Securities, is to head its residential scheme at Ebbsfleet, Kent, as part of a restructuring. McGuckin was unavailable for comment.

For more on Bovis’ restructuring go to www.building.co.uk/archive