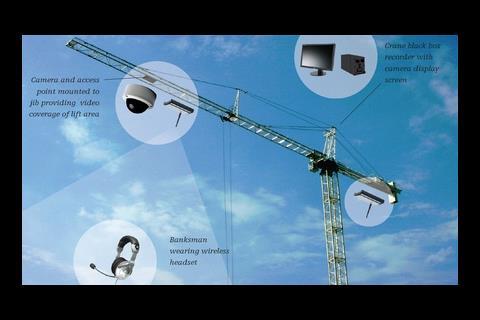 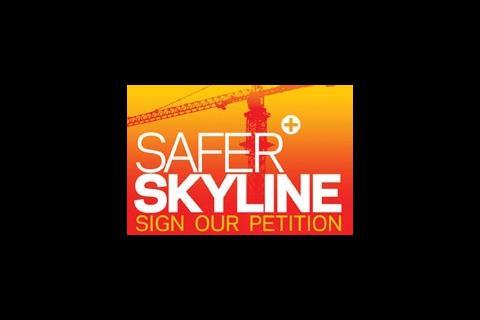 Bovis Lend Lease is to fit its cranes with black box data recorders as part of a pioneering safety crackdown.

The recording devices, commonly used on aircraft to store data and investigate flight accidents, are being introduced by the contractor as part of a safety system that also aims to improve communication between tower crane operatives.

Geoff Sinnerton, chief executive of Aspect International, the firm that developed the software, said: “Black boxes don’t stop plane crashes, but they help us learn why they happened and how we can prevent them happening again.”

The system, called the crane integrated safety system (CISS), will be introduced on Bovis’ £413m redevelopment of BBC Broadcasting House, and will be employed on all of its major projects by mid-2009.

Trials of the system, which uses Bluetooth technology, began early last year on a site in Cambridge and other contractors have since made enquiries about using it.

Without doubt, it will save lives and prevent serious injury

He said: “Without a shadow of a doubt, it will save lives and prevent serious injury.”

Sinnerton said “significant enquiries” into adopting the system had already been made by “two major crane companies and other key contractors”. He added he was confident that by the middle of next year, at least “six of the major players will have adopted the initiative”.

Each CISS package costs £12,000, and includes a hands-free communication system, camera, TV monitor, black box, recording software, radio belts and handsets. At a time when the industry is under financial pressure, it will be an expensive cost for many firms.

But Liliana Alexa, whose son Michael was killed in the Battersea crane disaster two years ago, and who now runs the Battersea Crane Disaster Action Group, said: “If firms can’t afford to take on safety measures like this, they shouldn’t be building in the first place.”

The move follows Building’s Safer Skyline campaign, which highlighted the need to reassure the public over safety. Since 2000, eight people have been killed in crane accidents in the UK.