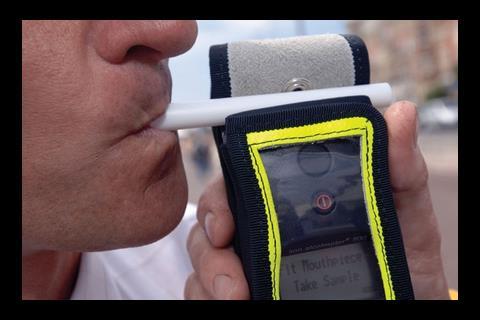 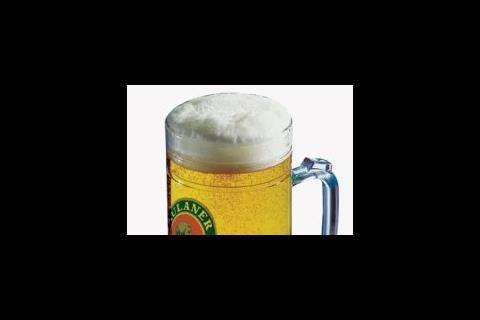 Workers who enjoy one too many pints after work could face being thrown off projects, after new health and safety rules by Bovis Lend Lease come into force later this month.

From 14 September, the construction giant will conduct random on-the-spot drug and alcohol tests across 15% of its sites, giving project directors just half an hour’s notice.

Any individual found to have 29 milligrams of alcohol per 100 millilitres of blood or more will immediately be removed from site. If they are directly employed by Bovis, they will be offered help, such as counselling, or face disciplinary action, depending on the case. The current drink-drive limit is 80mg of alcohol.

Jeremy James, head of UK health and safety at Bovis Lend Lease, said the move was part of a package of measures intended to boost site safety. He said: “This is an issue across society, and an area we felt was right to tackle. We are already improving tower crane safety.” He added that the firm was banning semi-automatic quick hitch machinery on diggers.

However, while Laing O’Rourke broadly employs the legal driving limit as its cut-off for alcohol, Bovis is adopting a stricter line.

Dr Guy Ratcliffe, medical director for the Medical Council on Alcohol, said: “The levels quoted are extremely low. I suspect that initially quite a lot of people will test positive.

“In theory, a worker could have a bottle of wine with dinner, go to bed around midnight and go to work the next morning with an alcohol level higher than the 29mg quoted. You could even test positive for using mouthwash half an hour before.”

Would you pass the test?

Bovis’ limit of 29mg per 100ml of blood is roughly equivalent to about a quarter of a pint of strong beer, or two-thirds of a unit for the average man. The drink-drive limit equates to about 1.8 units.

Roughly speaking, the liver breaks down one unit of alcohol per hour, regardless of how much food has been eaten.

For more information on working out how many units are in your drink, visit www.units.nhs.uk