Bovis turns down £2bn of work 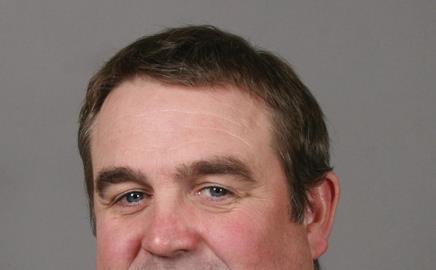 Bovis Lend Lease turned away about £2bn of work in the past year in its southern UK division alone, highlighting the underlying strength of the construction market.

The figure, revealed this week by sources close to the company, is twice the southern division’s annual turnover of £1bn. At a time when the credit crunch has led to fears over development funding (see left), it is also thought that Bovis UK as a whole turned away significantly more.

The figure emerged as Bovis revealed that it was reorganising its southern division to increase its capacity, with the aim of boosting turnover to £1.5bn within the next three to five years. Bovis would not comment on the £2bn figure, but Julian Daniel, head of the division, said the company’s relationships with repeat clients meant it did not often have to chase new work.

The reorganisation, which follows a restructuring in Bovis’ northern business, creates entire divisions devoted to these key clients: one of eight business units will focus on Stanhope, while another will focus on Land Securities and British Land.

Daniel said: “The structure we had previously was based on historical principles, so it was difficult to place some of our work. We think we have clarified what our service proposition is.”