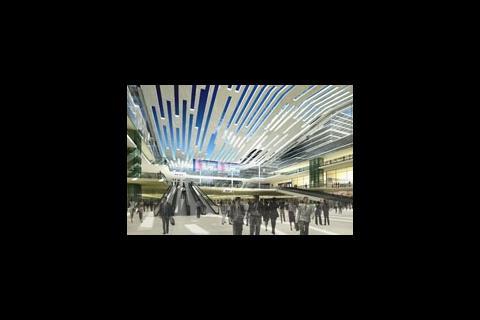 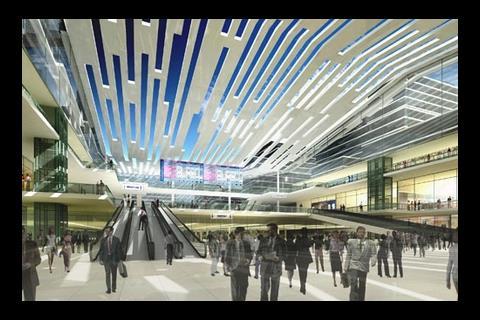 Euston Station covers 15 acres of land in north London, and has not seen significant development since the 1960s. The redevelopment will cover new retail and office sites, new tracks and the construction of three new platforms. Work on the site is not expected to start until 2011.

Iain Coucher, commenting on a “tough” decision, said: “Network Rail has selected British Land and we are confident that it has the right team and the right ideas to make a real difference for passengers. This is a once-in-a-generation opportunity to transform a landmark station, so it is not a decision we made lightly.”

British Land head of developments Nigel Webb said: “Our proposals will bring forward development of one of London's largest regeneration sites, providing significant benefit to the local community and to the 55m rail passengers currently using Euston Station each year.”

British Land already has a large presence in the area with its Euston Square office scheme.