Brits miss out as US architect wins Adelaide art gallery 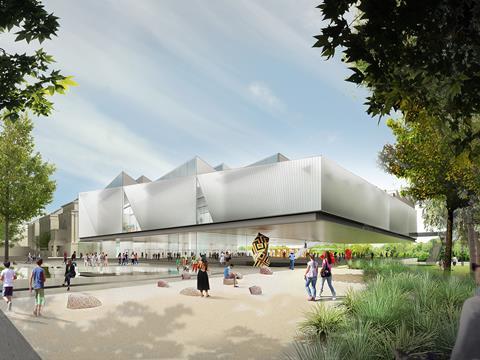 The US architect, working with Australian practice Woods Bagot, was named winner of the Adelaide Contemporary contest yesterday.

The team beat off competition from other big names including UK bidders David Adjaye and David Chipperfield as well as Google King’s Cross architect Bjarke Ingels.

The brief is to deliver a 19,500sq m cultural landmark for South Australia on the site of the former Royal Adelaide Hospital, which was built on the traditional lands of the Kaurna people. Part of the building will show Aboriginal art alongside western art.

Competition organiser Malcolm Reading said: “The winning scheme has the potential to speak to new generations who are developing their own cultural identity, and offer a new focus for the city, much needed as Adelaide continues to grow and flourish.”

The competition attracted submissions from 107 teams made up of circa 525 individual firms from five continents.

Last year, Diller Scofidio & Renfro won its first project in the UK with a deal to design a new £250m concert hall at the current Museum of London site in the City. 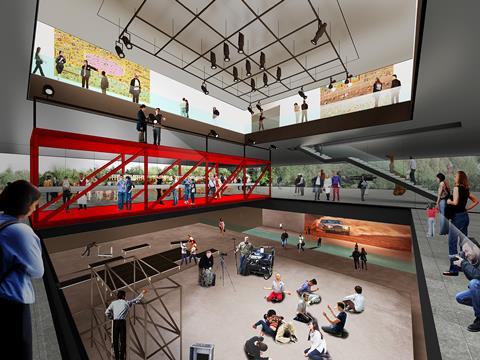