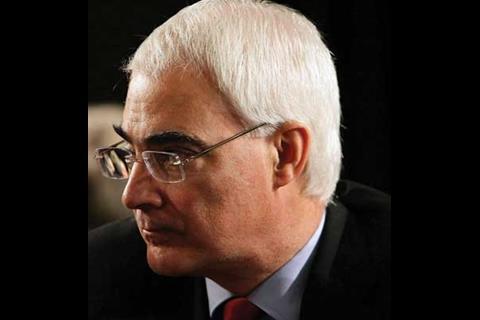 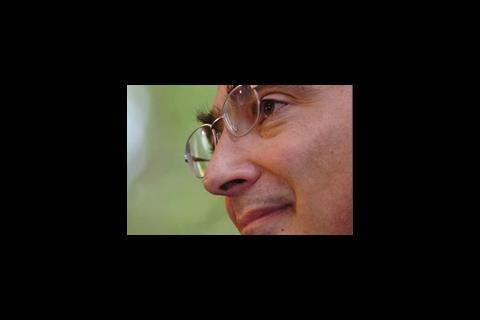 It is understood that a £1.2bn Birmingham Building Schools for the Future (BSF) scheme, a £350m Salford and Wigan scheme, a £200m Southwark scheme and a £300m Barnsley scheme are among those pitching for help from the £300m pledged by the European Investment Bank to keep PFI deals on track.

The deals are scheduled to reach financial close towards the end of this financial year or early next. However, sources close to the schemes suggest that their funding has come under threat due to the reluctance of banks to commit to long-term deals. Two of the schemes, Birmingham and Salford and Wigan, have yet to announce a preferred bidder.

The moves come amid mounting evidence that public sector schemes, particularly PFI projects, are suffering delays despite the government’s pledge to accelerate its investment programme.

Discussions are also understood to be continuing about closer integration between BSF and a £7bn programme to upgrade primary schools.

The news came as Land Securities offshoot Trillium, which is bidding against Lend Lease on the Birmingham contract, said it was withdrawing from future PFI programmes because of the cost and uncertainty of bidding.

The winner of the Birmingham scheme is due to be announced on Monday.

Keeping schools and PFI on track

Delays to the £5bn college programme and the £47bn Building Schools for the Future initiative have emerged less than three months after Alistair Darling’s pre-Budget promise to boost infrastructure spending.

This is a worrying development. His commitments were, initially, welcome news to our members as public sector contracts will play a vital role in this economic climate.

What we are worried about is that he expects to pay for the work by selling land and borrowing through the PFI. This is a clear folly. Centralised funding is needed.

While billions have been poured into banks and the car industry, it is time for a similar injection of direct funding into construction. Where the automotive industry employs about 800,000, construction employs nearly 1.5 million.

If the construction sector is allowed to decline further, as well as the huge potential job losses, its capacity to help build for the upturn will be reduced.

Julia Evans is chief executive of the National Federation of Builders