Technology hub to be completed in 2022 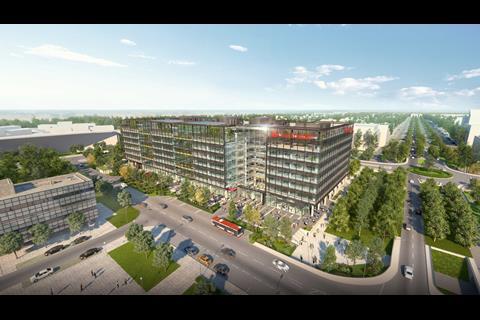 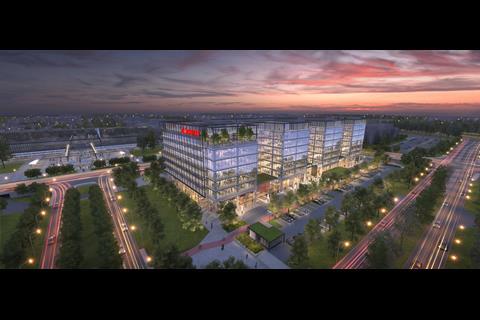 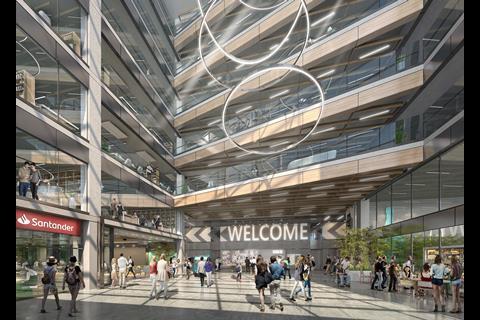 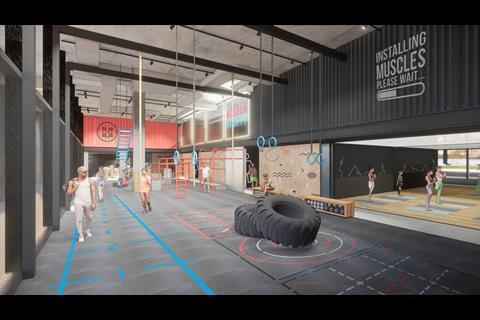 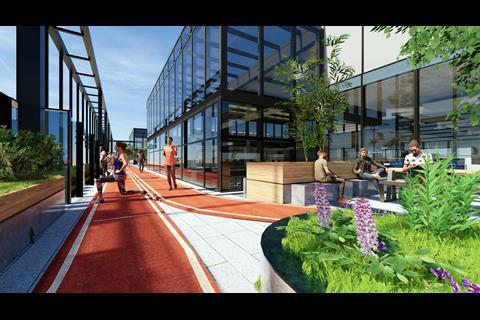 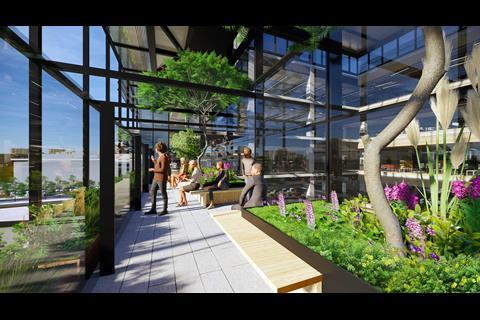 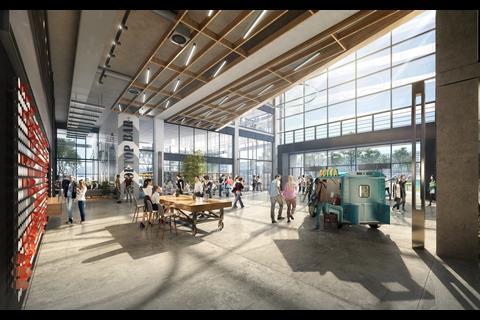 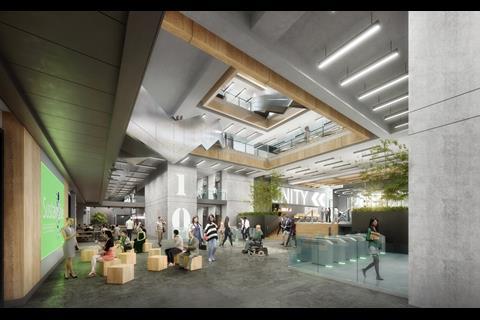 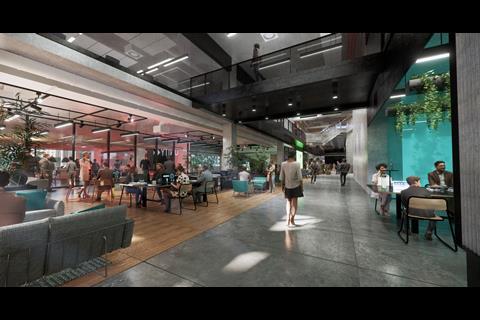 The firm, whose parent is £2.2bn turnover South African builder Wilson Bayly Holmes-Ovcon, beat a pitch from JRL-owned Midgard. Byrne’s fit-out arm Ellmer will also be working on the job.

Byrne, which in its last set of accounts returned to the black for the year to June 2019 with a £5.3m pre-tax profit on turnover up nearly 50% to £203m, will build an 81,650 sq m building that will see the bank’s 6,000 employees, currently split across four sites in the Buckinghamshire town, move into in autumn 2022.

The scheme, which is being developed by Osborne + Co, has been designed by LOM and received planning from the local council last July.

The eight-storey scheme comprises four blocks connected by three atria. The basement will include an urban market open to both Santander staff and the public.

Called Unity Place, the project will include retail, a community hall, auditorium and co-working space. A rooftop running track will also be built.