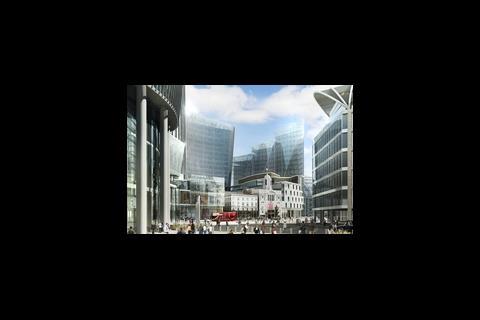 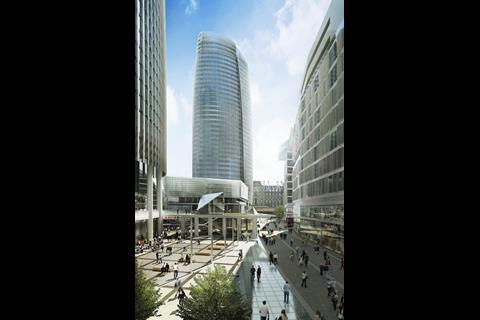 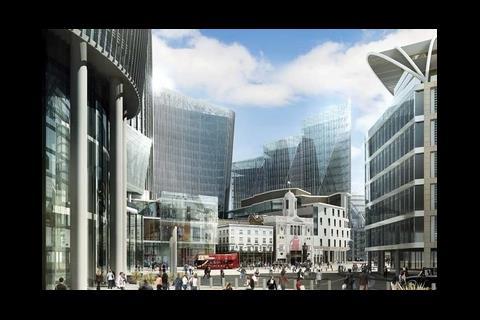 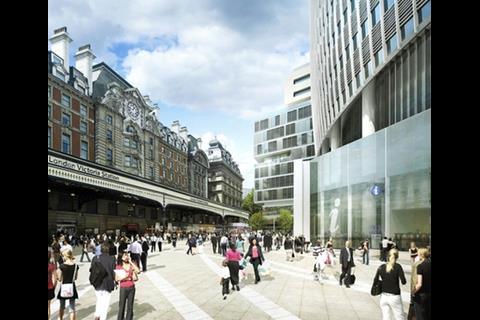 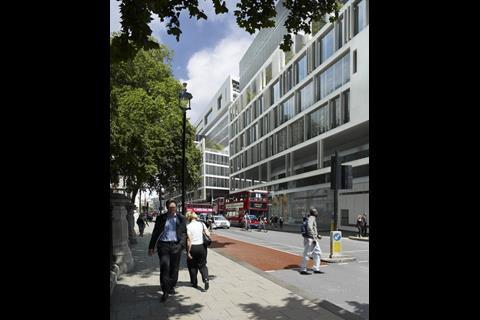 Kohn Pedersen Fox’s masterplan for Victoria must be taken back to the drawing board, according to CABE’s design review panel.

The panel said the masterplan for the controversial £2bn scheme needed a “major rethink,” and slammed the layout of the buildings, the public spaces and the lack of consideration to sustainability.

In addition, one of the scheme’s buildings, again designed by Kohn Pedersen Fox, is an “inelegant mass” that needs to be “fundamentally rethought,” according to the panel.

The central square, to be known as “Station Place”, comes in for the most criticism, with the panel claiming it seems more like a “leftover space” than a place with character of its own.

The review said: “We are not convinced that the approach taken has learnt from unsuccessful modernist object-based planning of the past.”

The importance of sustainablility to the development has not been sufficiently considered, claims the panel: “It is not evident in the built form that sustainability issues have been integral to the design thinking.”

The individual buildings, designed by KPF, Wilkinson Eyre, and Benson and Forsyth, avoid the bulk of the panel’s criticism.

However, KPF’s “Building 6” is a notable exception. The review says: “The building is neither a street building, an object building nor a tower… it appears that the building’s form has been dictated by the contraints of view corridors alone, rather than by an architectural idea of its own.”

The scheme, which is being developed by Land Securities, was the subject of a stormy public meeting in Westminer earlier this month.

Councillors have asked for the building’s towers to be reduced in height by up to a third.