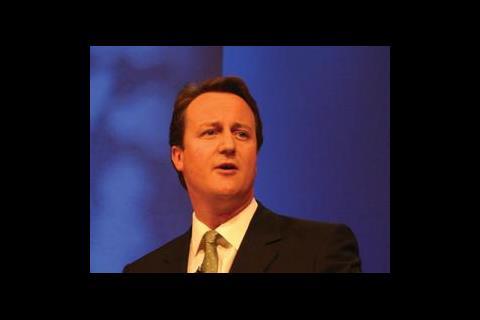 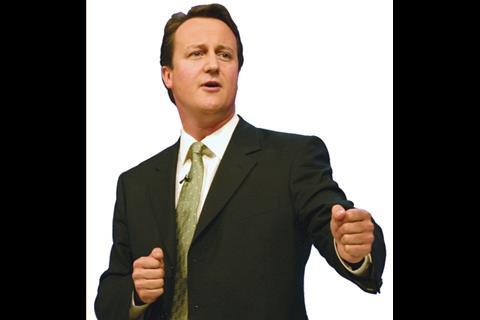 Conservative leader David Cameron today pledged to back the growth of decentralised energy and smart metering as part of his green manifesto.

Cameron backed the introduction of feed-in tariffs which allows consumers to sell back renewable energy back to the grid. “It's worked in Germany - where they now have over 200,000 people working in the renewable industry sector. And it can work over here: a huge increase in micro-generation thanks to our decentralised energy revolution.”

Cameron said he was committed to installing smart metering in every home in the country as well as making sure every gas and electricity bill “contains contains information that allows each household to compare their energy consumption with other households”.

Renewable energy association Director Philip Wolfe welcomed Cameron’s speech. He said: “It’s a speech with substance behind it; the Conservatives are consistently advocating under the current Energy Bill for a Feed-In Tariffs for smaller, decentralised renewables to be introduced within one year

“With the economic climate darkening, including on energy costs, it is wise to make the case for greater investment in renewables, not less. The less we invest in UK renewables, the more exposed consumers will be to the increasingly volatile fossil fuel market.”