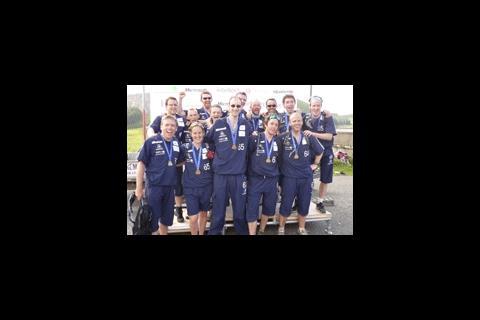 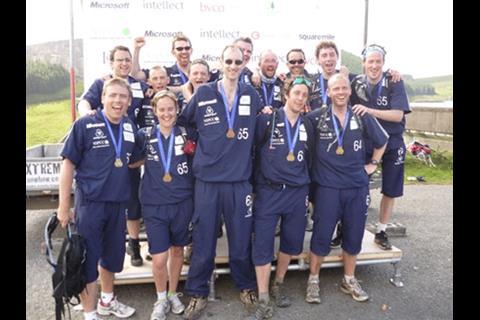 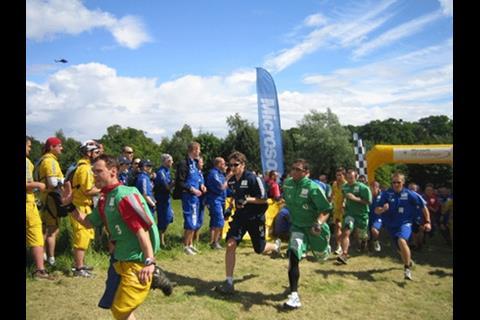 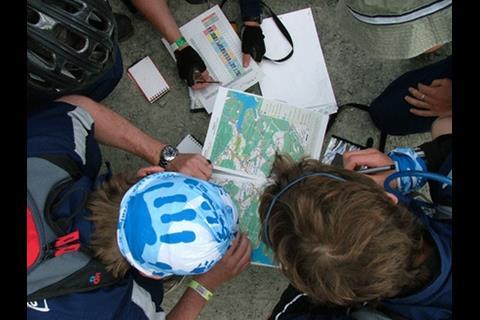 A team from consultant Capita Symonds has won a place in the Intelligent Sport World Series Final, one of the most gruelling corporate challenge events.

The competition comprises 12 annual corporate challenge events on six continents, culminating in December’s World Series Final where the top teams from each event go head-to-head in the ultimate showcase of team performance.

This year’s event is being held the Geopark Naturtejo da Meseta Meridional in Central Portugal, close to the Spanish border, and will see 30 elite teams from companies across the US, South Africa, Europe and the Far East taking part, including the US Air Force.

The event takes place over four stages - spread over two days and nights - and is fast and furious from the outset.

Tom Davies, Capita’s team leader, said: “The exact details are kept a secret until the teams arrive, but the event is expected to include running, mountain biking, navigating and strategising over the four stages.

“In addition, it is likely that one of the stages will be a build stage, in which the teams will have to use items of equipment issued to them to build a machine or structure to perform a task.

“Previous tasks have included constructing and racing roman chariots, building and using rafts, and building a crane to retrieve eggs from an obstacle course!”

For the latest jobs in quantity surveying and construction visit Building's job site.