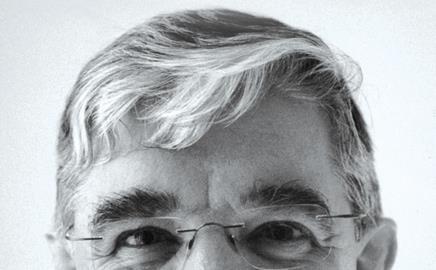 Carillion said this week that it was set to win £2.6bn of extra work in the Middle East and North Africa.

John McDonough (pictured), Carillion’s chief executive, made the announcement as the company reported strong results for the first half of the year.

McDonough said that contract wins had taken it beyond its traditional presence in Dubai and Oman in the Middle East, and into Egypt and Abu Dhabi.

Al Futtaim-Carillion, in which Carillion has a 49% stake, has been appointed preferred bidder on the first phase of the Cairo Festival City project, which has an estimated value of £2bn.

In Abu Dhabi, a Carillion joint venture has won a £250m contract from Aldar, one of the Emirates’ largest developers.

Carillion is in negotiations in the two regions for a total of £2.6bn of framework agreements.

McDonough said that growth in the period was partly due to the swift integration of Mowlem, which it bought last year.

McDonough said the performance was in line with his long-term strategy to “grow the turnover of the support services business, increase margins in the construction business and expand in the Middle East”.

It is understood that Carillion, along with Balfour Beatty and Laing O’Rourke are set to be named the three lead contractors on a BAA framework.

For more on Carillion search www.building.co.uk/archive