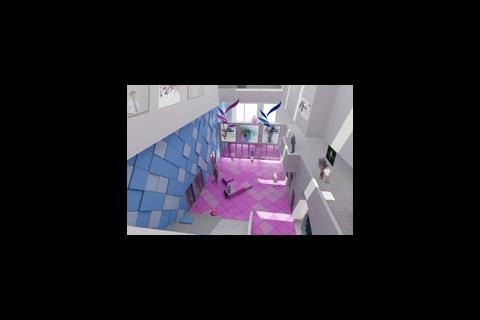 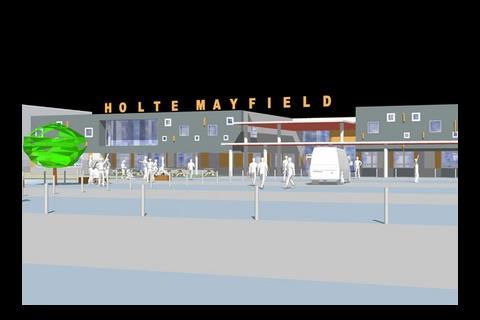 Catalyst Lend Lease has been appointed as preferred bidder on the much delayed £2.4bn Birmingham Building Schools for the Future scheme.

The firm has beaten off competition from PPP and property specialist Land Securities Trillium to land the deal, which will see it rebuild or refurbish 89 secondary schools by 2024. The scheme is the biggest deal so far under the BSF programme.

The work will be carried out in six phases. A first phase, worth £152.4m will aim to start this April and be complete in 2011. The programme also includes the proposed creation of eight academies. Some intended designs have already been published (see images).

Gary Taylor, chief operating officer of Catalyst, said: "We are immensely proud and very privileged to be chosen as the council's partner for such a vital and exciting project."

The announcement of a preferred bidder on the scheme comes after delays dating back to last spring, the most recent of which are understood to have been caused by the council seeking further guarantees of private sector funding in the light of the recession.

Last week, Trillium said it was pulling out of bidding PPP work because the process was too long and expensive. Last year the firm headed up the winning team to overhaul schools across Kent under the BSF scheme. The £1.8 billion contract is being carried out by a number of contractors including Willmott Dixon and Kier.