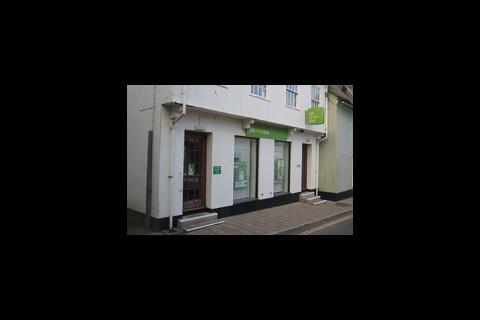 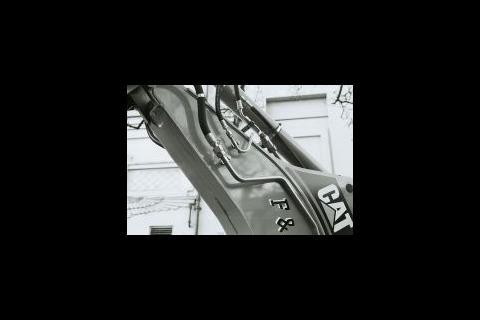 The construction equipment sector suffered another blow yesterday as US firm Caterpillar revealed it is axing around 20,000 staff, in response to plunging profit.

The world's largest manufacturer of its kind said it has already cut around 15,000 jobs and a further 5,000 will go in the first three months of this year. Caterpillar also announced that it will operate shorter working weeks and close factories.

Chief executive Jim Owens said: “Without a doubt, 2009 will be a very tough year.

“Fourth-quarter profit was disappointing, particularly in light of record fourth-quarter sales and revenues and a significant favorable tax adjustment.”

Meanwhile, President Barack Obama prepares to meet with lawmakers on Capitol Hill today to try to gain support for his proposed $825bn ($583bn) stimulus package to revive the US economy.