Keltbray has nabbed Paul Wiltcher from Cementation Skanska to be the new operations director at its piling arm.

Wiltcher spent more than 11 years in two stints at Cementation and his project CV includes the US embassy scheme at Nine Elms built by Sir Robert McAlpine and the ongoing 21 Moorfields office scheme in the City also being built by McAlpine. 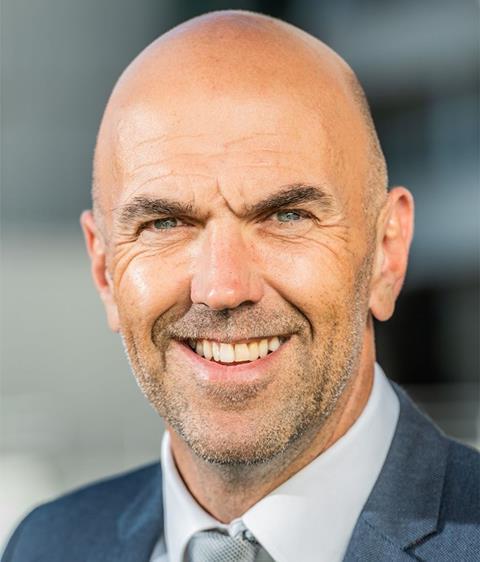 As well as Cementation, Wiltcher also worked as UK boss of German piling specialist Bauer which is working in a joint venture with Keller on the section of the HS2 railway in the Chilterns being built by a Bam, Ferrovial and Kier team.