6
Chief executive of the Year
News

Chief executive of the Year 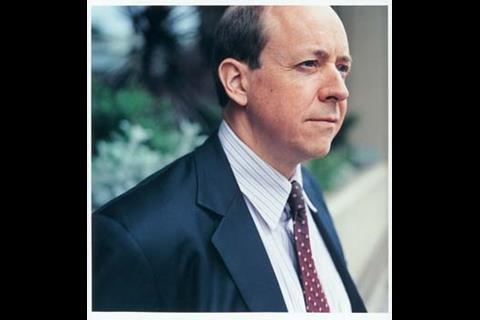 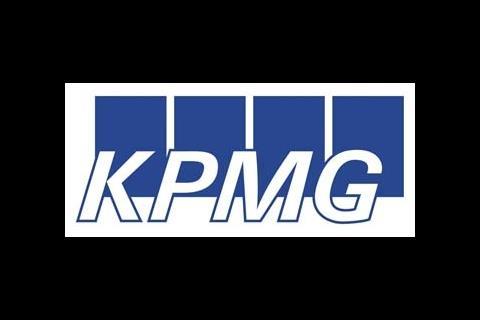 Ian Tyler has been named the best boss in British construction, thanks to a barnstorming year in charge of its biggest contractor

Ian Tyler has been voted the best chief executive in the British construction industry. The 47-year-old Balfour Beatty boss has been with the company for 12 years and in the top seat for more than three. Over that time, Tyler, an accountant by training, has grown turnover from £4.2bn to £7.5bn along what he calls a “thoughtful and careful” trajectory. Seen as unpretentious and affable, he also possesses a restive energy that has seen Balfour make some eye-catching acquisitions in the UK and America. He once likened his role to an orchestra conductor and was so moved by last year’s record-breaking results that he momentarily forgot the financial-speak and simply called them “a bloody good set of figures”.