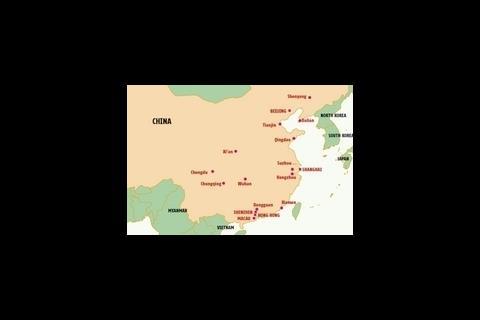 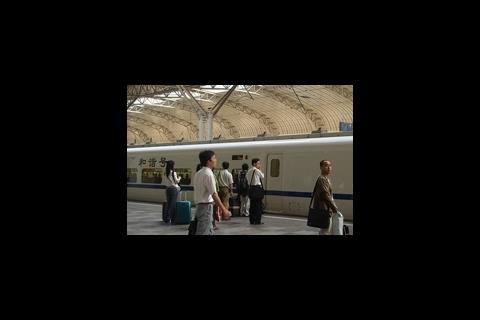 The Chinese government has approved a 2 trillion yuan (£190bn) budget for railway construction to help battle the global downturn.

The ministry of railways said the money would help increase the total length of the country’s railway network to 90,000km by 2010.

The authorities hope the move, which was announced on Friday, will help the train lines catch up with the country’s road system and boost the economy.

According to local press, senior government policy adviser Zheng Xinli said: “In 1997, we dealt with the Asian financial crisis by stimulating domestic economic growth by investing in the construction of highways. This time the money will go on improving the rail network.”