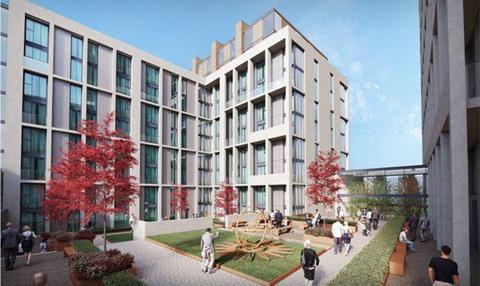 Designed by Corstorphine + Wright, the plans include a 25-storey tower and a pair of 10-storey blocks housing 517 flats as well as ground floor commercial space.

Located close to Hammerson’s Bullring shopping centre, work on the scheme called Lunar Rise is to start on site early next year, subject to planning approval.

It will be PGC’s second development in the city having already built an apartments scheme called Jewel Court.

Denise Li, chief executive of PGC Capital said: “Where there’s a need, there’s an investment opportunity. We are bringing money and commitment to help alleviate the acute housing shortage in Birmingham.

“The UK is a safe haven for investors because it is a well-established market with a mature legal system.” 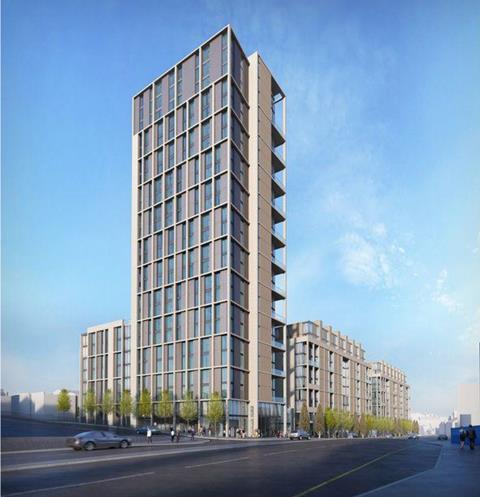